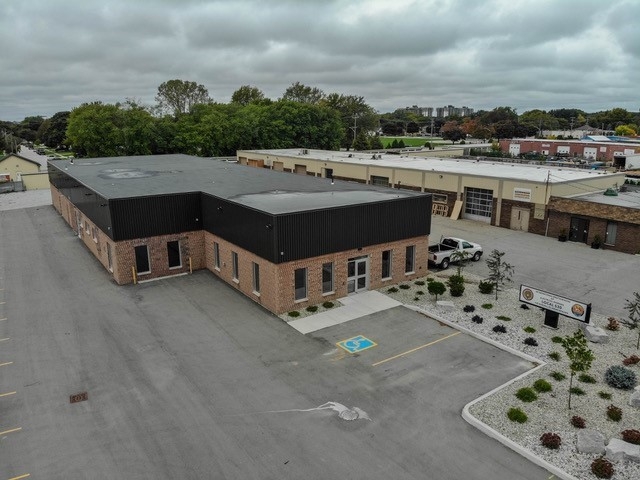 December 17, 2018 – IBEW Local 530, based in Sarnia, Ont., has opened its first stand-alone training centre, supporting a broader selection of educational opportunities for apprentices and journeymen alike.

“We have a substantial amount of work coming to town, necessitating more training all of the time,” ways Wesley Segade, RSE, the local’s treasurer and training assistant.

Major players in Sarnia’s petrochemical industry demand a high level of safety certification and IBEW has relied on regional co-op programs to provide training to meet these requirements, but more recently, the local has directly delivered first aid, arc flash and shock and estimating courses, among others. In one push, for example, more than 400 members completed a working at heights course within two months.

“We had a classroom in the union office that could barely hold 16 people,” says Segade. “To be cost-effective, especially for courses like arc flash and shock, you need room for 24 trainees. Now, our new centre is self-contained and large enough. We have two classrooms, plus a shop area we’ll equip according to the programs we offer.”

There will also be new electrical code courses, which were previously delivered in a rented space, and recertification for all those who previously took the working at heights training, as required every three years under Ontario Minister of Labour regulations.