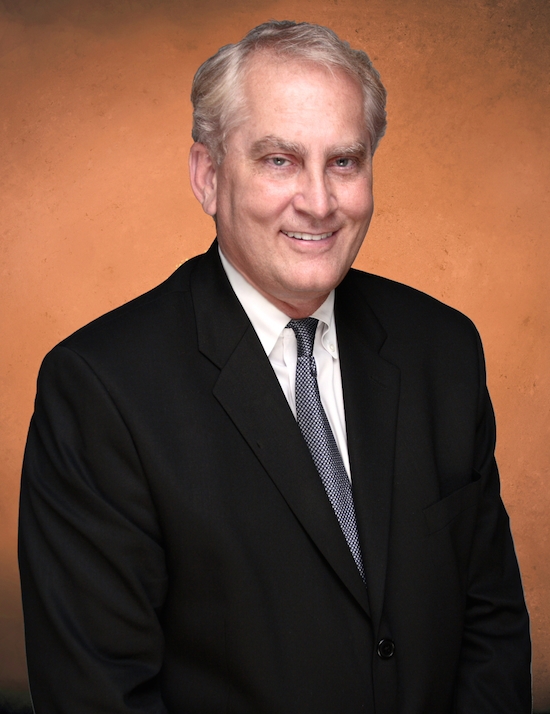 August 6, 2014 – The Industry Data Exchange Association (IDEA) board, chaired by Jack Carlson (photo), president of Southwire’s North American business, has announced that president and CEO Bob Gaylord has stepped down to pursue other areas of interest.

“The IDEA Board and the entire organization thank Bob for his leadership and service to the electrical industry community during the last seven years as CEO,” said Carlson.

With Gaylord’s departure, the board has named Chris Curtis, former CEO of Schneider Electric’s North American Operations, current chair of the NEMA board of governors, and an IDEA board member, to manage the day-to-day operations of IDEA while chairing the search process for a new executive officer.

“Chris has been in the electrical industry for more than 20 years and is well known to both the manufacturer and distributor communities. He is uniquely qualified to help the IDEA organization and its customers through this leadership transition. We are very fortunate to be able to have Chris available at this time,” Carlson said.

Any questions concerning the leadership change may be directed to Chris Curtis at 703-562-4600.