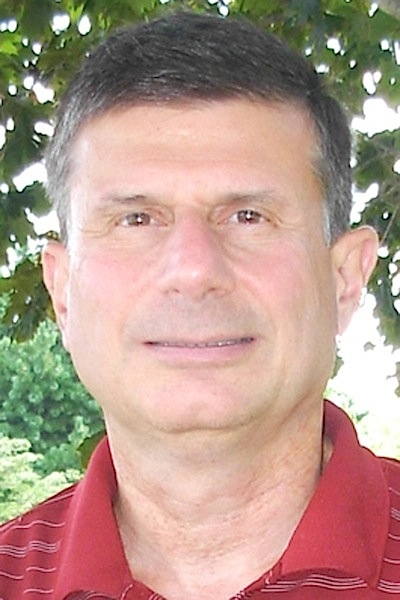 September 21, 2011 – Ideal Industries Inc. has promoted Nick Shkordoff to group vice-president/general manager of the Electrical Division, replacing Glenn Hollister, who is launching a newly formed division that focuses on the health & safety market.

In addition, Jeffrey Burkhardt, currently vice-president of global sales and marketing for Anderson has been appointed that company’s new general manager, succeeding Shkordoff.

“Nick’s promotion is the product of the significant achievements he made at APP and Ideal Canada, as well as the respect he has earned from his peers, distributors and customers within the industry,” said Jim James, president and CEO of Ideal.