Features Blog
IESO is the sole buyer, so “please don’t behave like one” 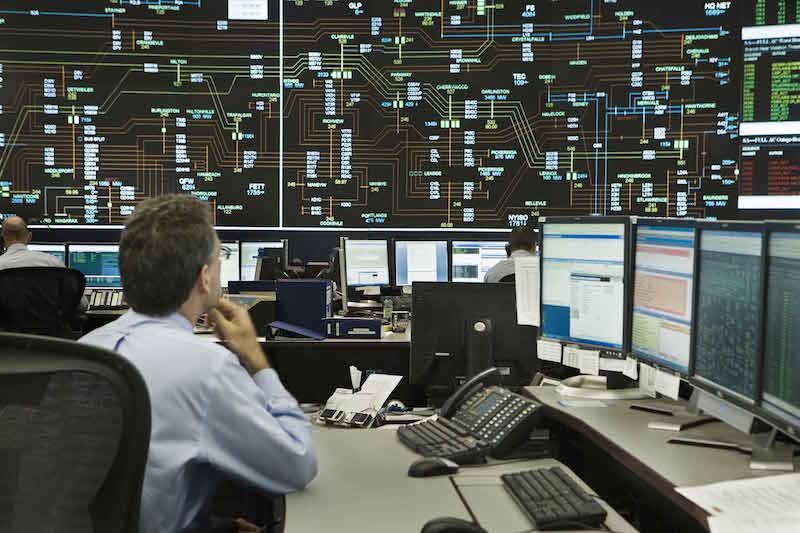 November 20, 2014 – While accepting this year’s Probyn Prize, outgoing APPrO chair Sam Mantenuto suggested that, while IESO is the sole buyer of power in Ontario, “please don’t behave like one”.

Mantenuto was remarking on the upcoming amalgamation of the Independent Electricity System Operator with Ontario Power Authority (OPA), effective January 1, 2015. Bruce Campbell, who currently leads IESO, has been appointed CEO of the “New IESO”.

(This merger notion has been floating around for a few years: speaking at APPrO 2014, BLG’s Linda Bertoldi explained Bill 75 was introduced back in 2012 to achieve a merger, but it didn’t go anywhere. Now, this year to the Electricity Act will allow the amalgamation.)

One of the primary challenges facing New IESO, noted Bertoldi, is keeping IESO market operations independent and confidential from OPA procurement and contract management operations, and vice versa, and ensuring sensitive information is “not inappropriately communicated”.

The province says amalgamating the agencies will streamline electricity sector planning by reducing overlap, and is expected to save millions of dollars going forward. Also speaking at APPrO 2014, Campbell said savings should be realized right away through shared resources, like Human Resources, Finance, IT, etc.

Not coming along with the merger are OPA’s:

Ontario says it has been working with the Society of Energy Professionals and the Power Workers Union, and the result is a framework agreement between unions and management to help guide the transition to a merged company with minimal disruption. “The framework agreement will allow for an orderly transition and respects the forthcoming collective bargaining process,” says the province.

I cannot wait until next year’s Canadian Power Conference & Networking Centre (a.k.a. APPrO), taking place November 17-18, 2015, in Toronto, Ont., as I am certain there will be continued spirited discussion over the amalgamation.