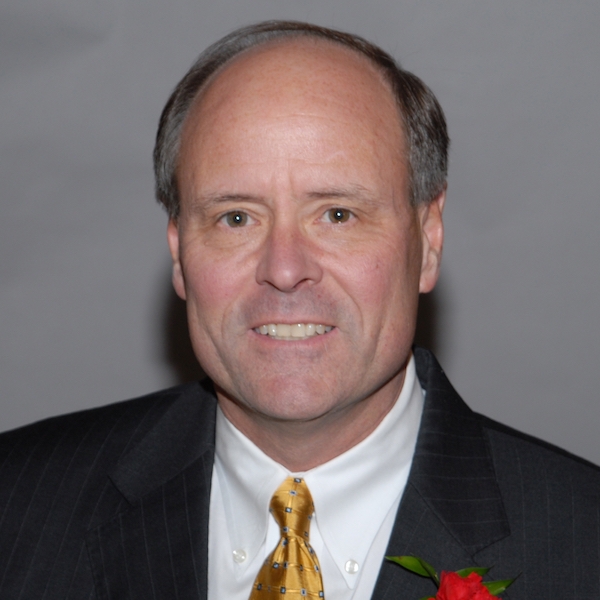 June 22, 2018 — IMELCO, a member-owned group of electrical wholesaler organizations from across Europe, Australia, Russia and North America, conducted their 2018 annual meeting in Frankfurt, Germany, from June 4 – 6, where members recognized the winners of the 2018 Supplier Awards program.

Based on the assessments of distributors worldwide, winning companies were honoured in the following areas:

Smith will serve in this position from June 2018 to June 2020. He replaces Simon Barkes, ANEW, U.K., who concluded his term as chair.

“I believe IMELCO and its members are at the dawn of a new era with tremendous opportunities before them,” Smith told a group of IMELCO suppliers and members during the general assembly meeting. “With the network of IMELCO members already conducting business around the world, the prospects of expanding current successes through better communication and technology is right before us! Together with our supplier partners we look to expand our reach and market penetration to our collective benefit.”