News
In memoriam: Mike Brennan of House of Electrical Supplies 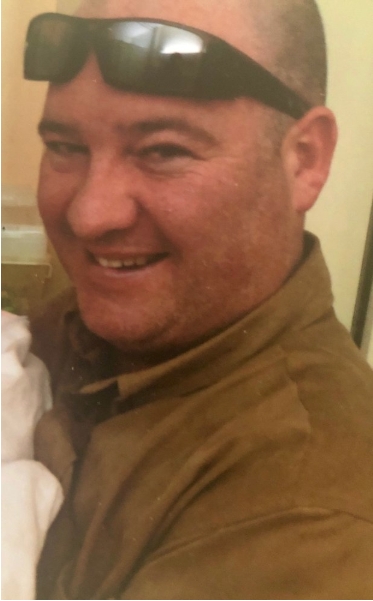 March 15, 2019 – Michael Sean Brennan, vice-president (VP) of purchasing for House of Electrical Supplies, passed away on Mar. 12 at Southlake Regional Health Centre in Newmarket, Ont. He was 48.

Brennan, who went by Mike, began his career at House of Electrical Supplies in 1990 in the warehouse and worked his way up over time to his role as VP. The company, part of Affiliated Distributors (AD), is headquartered south of Newmarket in Markham, Ont., with additional offices in Mississauga and Cambridge, Ont.

“Mike will be very sadly missed by all his employees, suppliers and customers,” reads his obituary from Markham’s Dixon-Garland Funeral Home.

“He was a kind, thoughtful and giving person who will be missed by many,” says Electro-Federation Canada (EFC).

Brennan reportedly died peacefully, surrounded by his family and loved ones. A visitation will be held at the funeral home on Mar. 17 from 1 to 4 p.m. Donations may be made in his memory to the Centre for Addiction and Mental Health (CAMH).