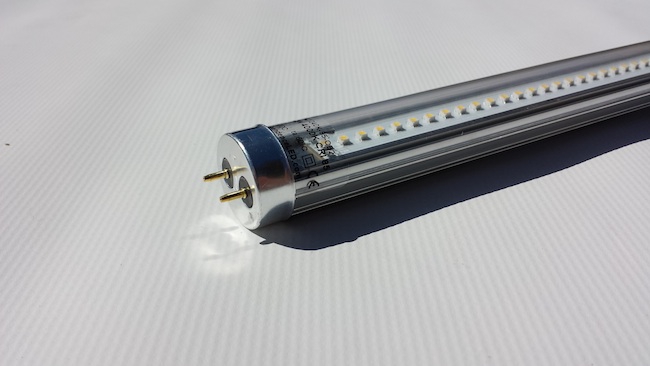 December 16, 2103 – Independence LED Lighting says each of its new low-watt LED tubes can replace two fluorescent tubes, resulting in reduced operating costs for owners and a shortened payback period to as little as one year.

According to the manufacturer, the Independence LED difference is in the light engine that drives energy and operating cost efficiencies. The tubes generally save 20% in efficiency and cost reduction over competing LED products, it says. As well, its external independent drivers and deep fin heat sinks boast optimal thermal management and claim to deliver 65% electricity savings over T8 fluorescent tubes and metal halide fixtures. Its offering includes 12W, 16W, 22W and 29W tubes in 2-8 ft lengths. Tubes are available in standard 3500K, 4000K or 5000K colour.