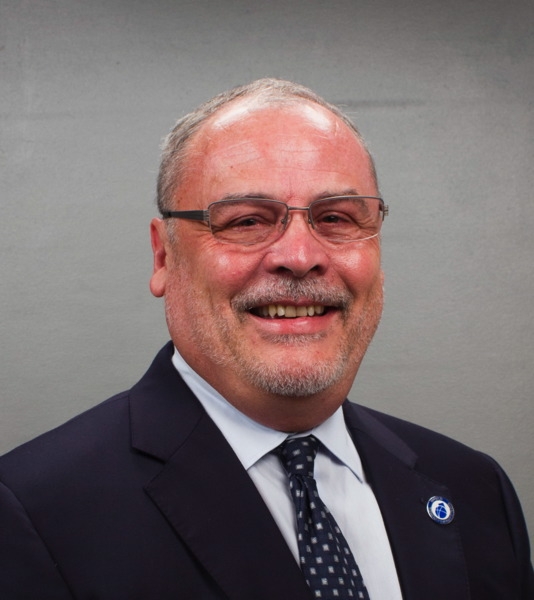 August 24, 2016 – Oscar Ibarra has joined Intermatic Inc. as vice-president, Global Sales, where he will lead the company’s sales organization and focus on growth in the Americas, Caribbean and Asia.

Intermatic says Ibarra possesses a strong background in the electrical and lighting controls industry, especially in the growth of international markets. After stints at both Schneider Electric and Eaton (Cooper Wiring Devices), he was most recently engaged as a consultant developing international business and distribution channels, including working on global roadway lighting projects in Europe.

Ibarra will relocate to the company’s headquarters in Spring Grove, Ill.

Michael Bartindale, meantime, has been appointed to the newly created position of director of sales, where he will focus on expansion into the Utility and Municipalities markets. Bartindale will maintain responsibility for the Pool/Spa, HVAC/R, OEM and Retail channels.

“I’m very pleased to have someone of Oscar’s calibre join the Intermatic leadership team, and look forward to the positive influences that he will have,” said Rick Boutilier, company president and CEO. “And I’m equally enthusiastic about the impact that Mike will have leading our efforts to expand into new channels.”
Advertisement

Intermatic is a manufacturer of control and energy management solutions for electrical, HVAC/R, pool and spa, and OEM markets.