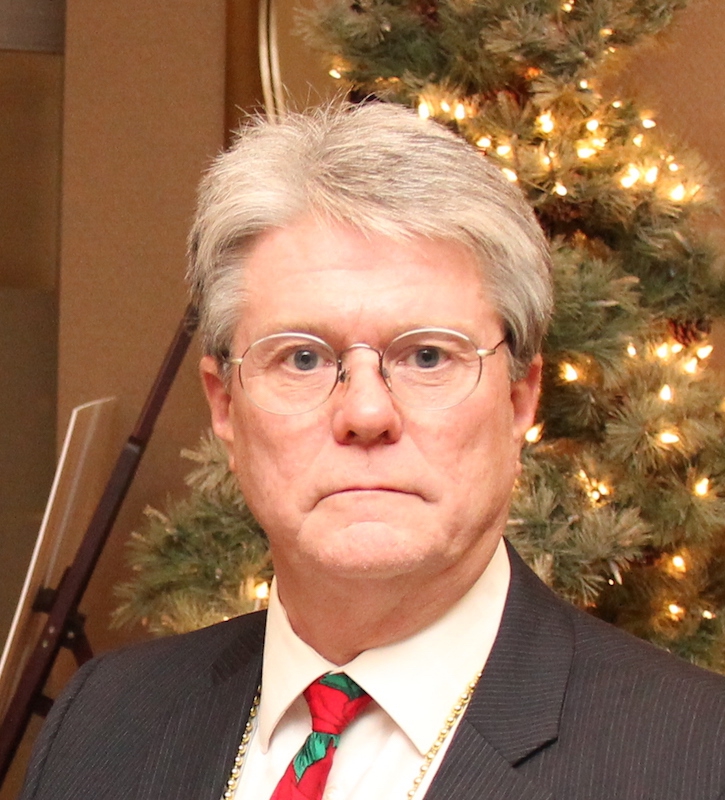 December 10, 2015 – Ted Doherty, the president of Intralec Electrical Products Ltd., retired November 30, 2015, and is succeeded by his business partner, Murray Chamney, who remains as president and CEO.

Ted has worked for Intralec since November 1977. During his tenure, he worked in inside sales, as an outside sales rep, as sales manager and, finally, as president (since 1999). He has served twice as chair of the Canadian Electrical Manufacturers Representatives Association (CEMRA), and has been “an active member in the association”.

PHOTO of Murray Chamney by A. Capkun, December 2015.