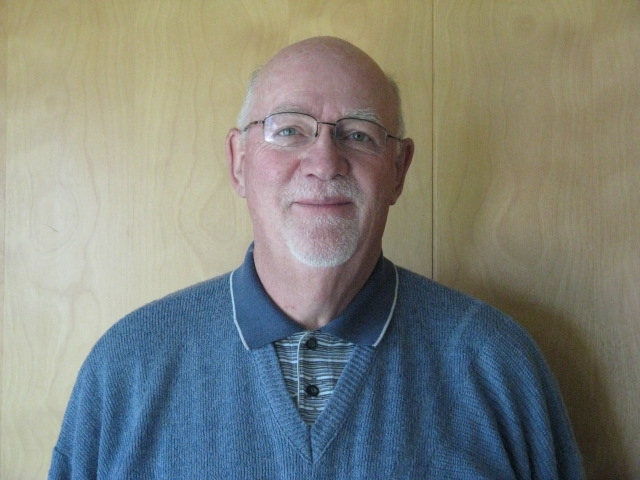 November 5, 2012 – Electrical Business has learned that Michel Dagenais (first photo) will be retiring from Ipex Electrical Inc. on December 31, 2012, after 32 years of “outstanding service”.

“Michel will leave a lasting legacy within the electrical industry, and has earned the respect and admiration of his customers, colleagues, and industry friends,” continued Ipex. “On behalf of all of his many colleagues and friends at Ipex, we want to say thank you, and wish both Michel and his wife Christiane nothing but happiness and good health as they embark on their retirement years.”

Effective January 1, 2013, Martin Piette (second photo) will assume the position of sales manager, electrical products, for the province of Quebec. Piette, a third generation Ipex employee, has been with the company for 16 years, with the past eight servicing the Southeast region.