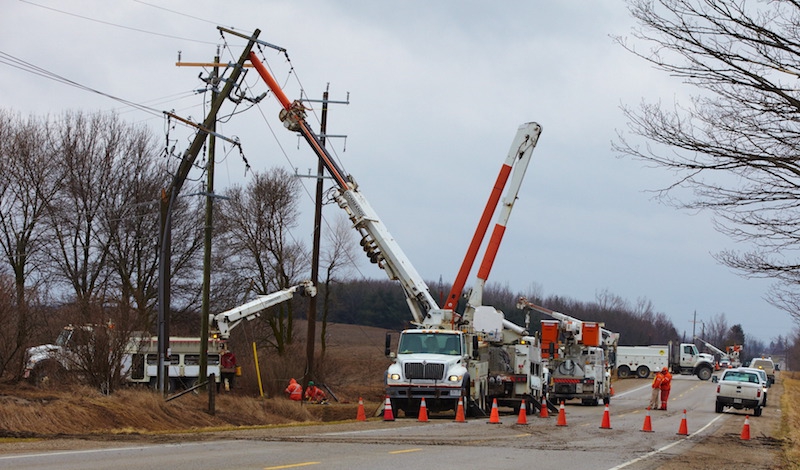 April 16, 2015 – The Government of Ontario announced it intends to “broaden ownership” of Hydro One through an initial public offering (IPO), after which it would be the largest shareholder (remain in control) and, by law, no other shareholder or group thereof would be permitted to own more than 10%.

“The Power Workers’ Union welcomes and supports the decision by government to keep Hydro One whole in an IPO process that would, in partnership with government, broaden the ownership structure in Hydro One. This will position the company to grow and provide further high-skill quality jobs for Ontarians,” said Don MacKinnon, president of the Power Workers’ Union.

Effective today, the government has appointed a new Hydro One chair, David Denison, and will review the membership of the board before the process of broadening ownership to the public. Sandra Pupatello will continue to serve as a director to assist with the transition to a publicly traded company.

The government plans to enhance the governance of the company through specific controls over board membership, including the ability to nominate 40% of the board’s members, and even remove the board as a whole.

But that’s not all! The province intends to proceed with a merger of Hydro One Brampton with Enersource, PowerStream and Horizon Utilities to create what it calls the second-largest electricity distributor in Ontario. The merger will also help catalyze local distribution company (LDC) consolidation for the benefit of ratepayers, added the province.

The opportunity to buy into Hydro One will be made available in stages, says the government, to “maximize return to taxpayers”.