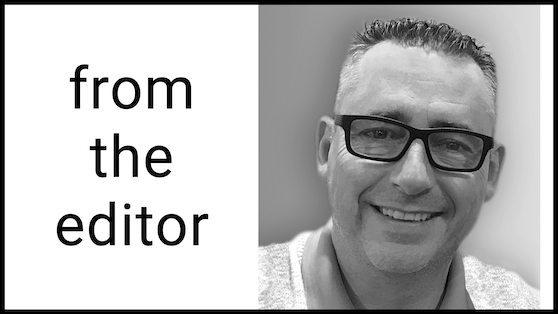 The funding is part of a series of federal investments to support jobs and the growth of Canada’s critical minerals sector, says the PMO.

The manufacture of permanent magnets is the single-largest and most important end use for rare earth elements (REEs)², says Natural Resources Canada, accounting for 29% of the forecasted demand (2020).

Permanent magnets and rare earth elements are important for electric vehicle motors and many cleantech applications, adds the PMO.

In related news, the Impact Assessment Agency of Canada announced the James Bay Lithium Mine Project—located about 100 kilometres east of James Bay and the Eastmain Cree Community in Quebec—has received the green light to proceed with operations.

Like rare earth elements, lithium is also listed under Canada’s Critical Minerals Strategy due to its importance in the cleantech sector, in particular in the manufacture of batteries for hybrid and electric vehicles.

1. Vital Metals crushes and sorts ore at the Nechalacho mine in the Northwest Territories before sending it to the Saskatoon rare earths extraction plant.