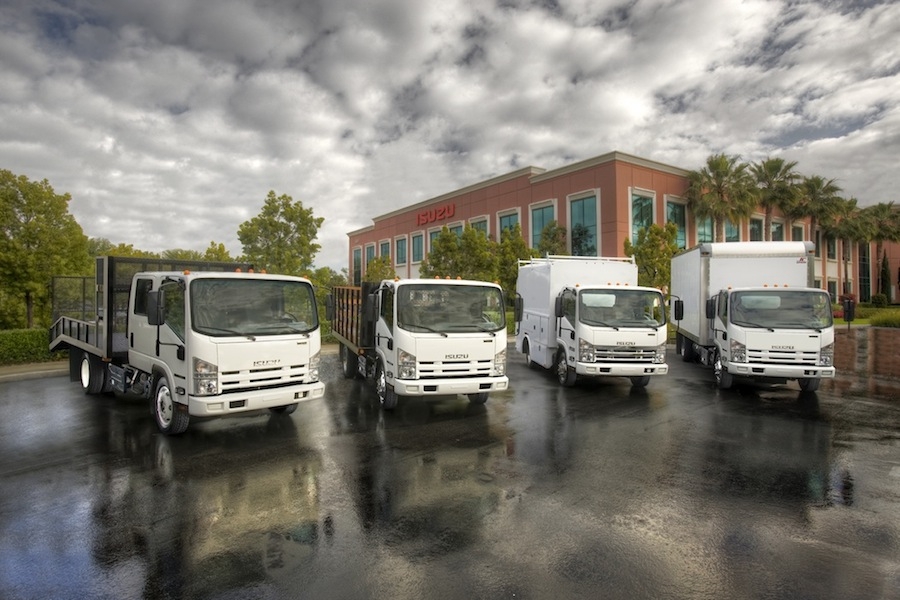 Isuzu Commercial Truck of America will now offer Fleet Director, a telematics system from Teletrac Inc., as an option in its 2011 and 2012 model year N-Series trucks. The company describes it as a fully integrated, web-based solution that tracks vehicle usage in real time by sending vehicle and driver performance reports that is accessible from any internet-connected personal computer. It will be offered as either a port- or dealer-installed option for 2011 and 2012 NPR-HD, NQR and NRR models beginning this month. Availability for 2011 and 2012 NPR ECO-MAX and 2012 N-Gas models will be announced at a later date.