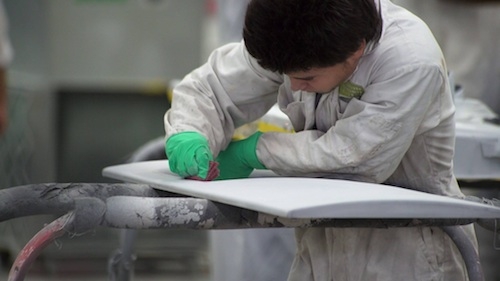 November 24, 2016 – Forty-five school districts throughout British Columbia will each receive funding between $20,000 and $40,000 for the Youth Work in Trades program to boost trades training—electrical included.

The B.C. government, through the Industry Training Authority (ITA), is investing $1.18 million in school districts in every region of the province to give high school students a head start on career goals when it comes to the trades.

An additional $7.8 million from Budget 2016 to the ITA for its youth program expansion over the next three years has been committed to as well. This has allowed the ITA to expand its youth trades training programs including the funding of 18 more school districts in 2016-2017.

Youth Work in Trades, formerly Secondary School Apprenticeship (SSA), is a dual credit program that allows students in grades 10, 11 and 12 to begin their apprenticeship journey. The funds support school districts in placing students with local employers where they can earn a paycheque while gaining credit toward their high school diploma and the apprenticeship portion of their trades training.

“We are pleased with this funding support for ITA’s youth trades training programs from the B.C. government,” said Gary Herman, ITA’s CEO. “School districts play a key role in connecting youth with employer sponsors, and this funding will help ensure that the right connections are being made and that students are graduating with the right skills and knowledge to attain successful careers in the trades.”

The funding helps districts cover staffing costs to support and guide youth in securing jobs and employer sponsorship required to enter the trades apprenticeship system. The province says it will also help youth transition from technical training to work-based training and build further awareness of opportunities in the skilled trades.