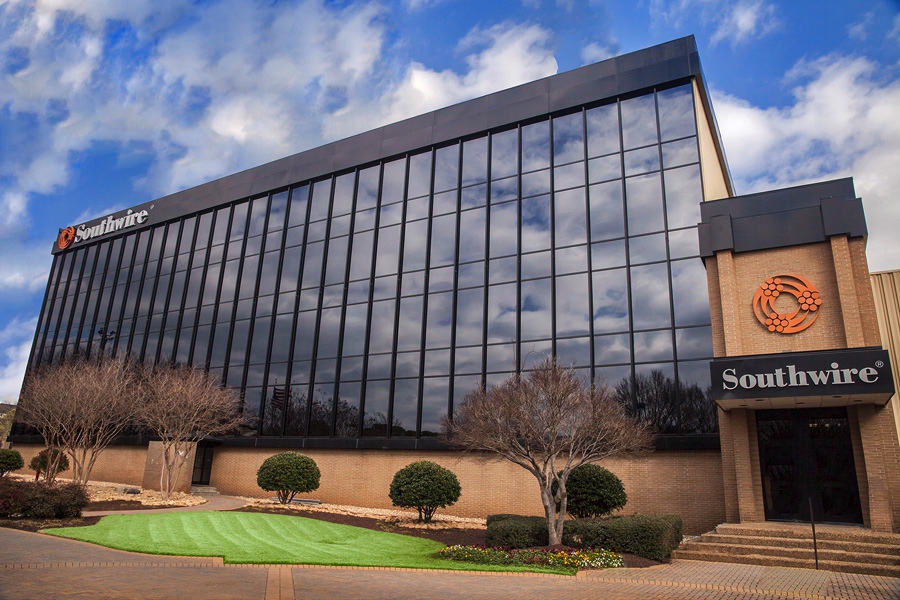 Carlson began his career at Southwire in 2001 as president of the Electrical Division, and was later promoted to president of North America.

Hans Meiring, executive vice-president of Operations & International, will continue to lead the company’s efforts “as it builds world-class manufacturing capabilities and extends its international presence”.

“Through this new structure, I believe we have the right organizational support and talent in place to move Southwire toward continued success in the future,” said Rich Stinson, Southwire president & CEO.