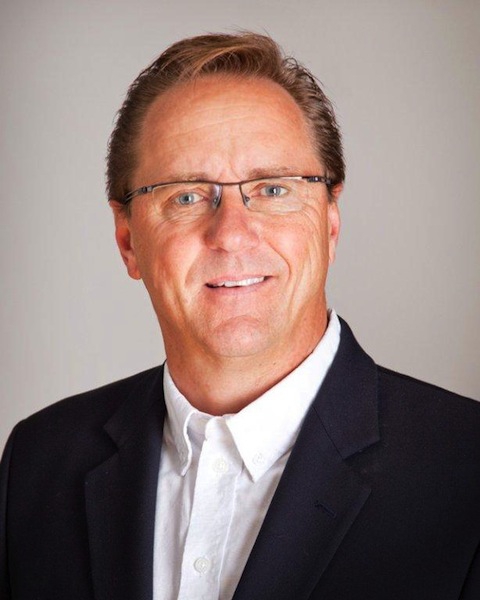 July 9, 2014 – After 38 years in the electrical business, Jebco Agencies’ Howie McMillan is moving on. Howie and Dave Kelly (photo) have been partners of Jebco Agencies since 1997. As of June 30, 2014, Dave Kelly became its president.