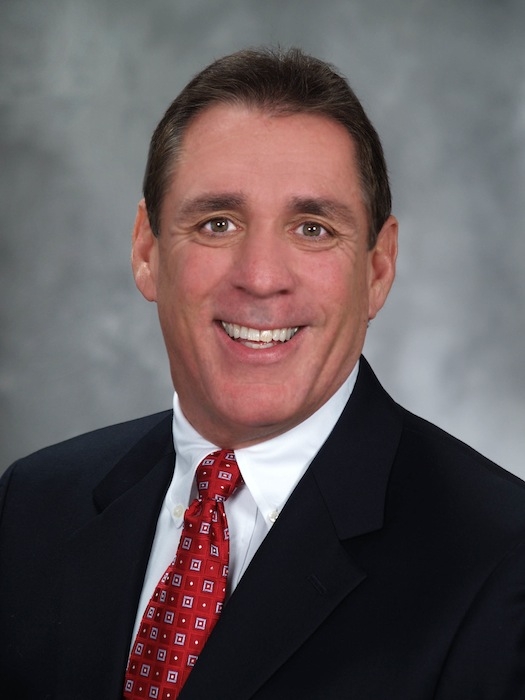 James (Jim) L. Johnson Jr. has been appointed president of Osram Sylvania Ltd./Ltée effective immediately, replacing Abbas Khan (who has moved to Carrier Canada). He will have overall responsibility for the Canadian company’s sales, operations and support functions, including the Trade, Retail and Automotive Lighting sales channels and the Sylvania Lighting Services division. He will be based in Mississauga, Ont.

“Jim’s demonstrated leadership skills and high achievement orientation make him uniquely qualified for this position,” said Rick Leaman, president and CEO of Osram Sylvania Inc. “He will be an asset to our management team as we successfully navigate the transitioning marketplace.”

Johnson joined GTE Sylvania, the predecessor of Osram Sylvania, in 1985 and has held positions of increasing responsibility at multiple locations and businesses. In 1995, he was named vice-president of OEM marketing and sales in the Automotive Lighting division, then moved on to vice-president and general manager of the Automotive Lighting assemblies division in 1997.

In 1998, Johnson was named president of Valeo Sylvania, a joint venture between Osram Sylvania and Valeo. He was then appointed executive vice president and general manager for Global Automotive Lighting in 2001.