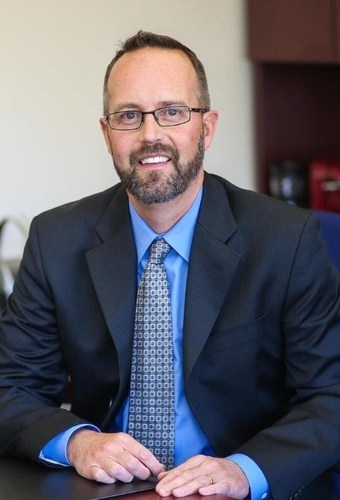 “Karl’s unwavering commitment to customer service and to fostering strong relationships with all of FortisAlberta’s stakeholders will allow the company to build on the success it has achieved under the leadership of Phonse Delaney,” says Tracey Ball, chair of FortisAlberta’s board.

Bomhof joined FortisAlberta in 2006 and has held executive positions with the company since becoming its general counsel in 2010. Before joining FortisAlberta, he had practiced law for more than 10 years at two large corporate law firms in Calgary, the company notes.