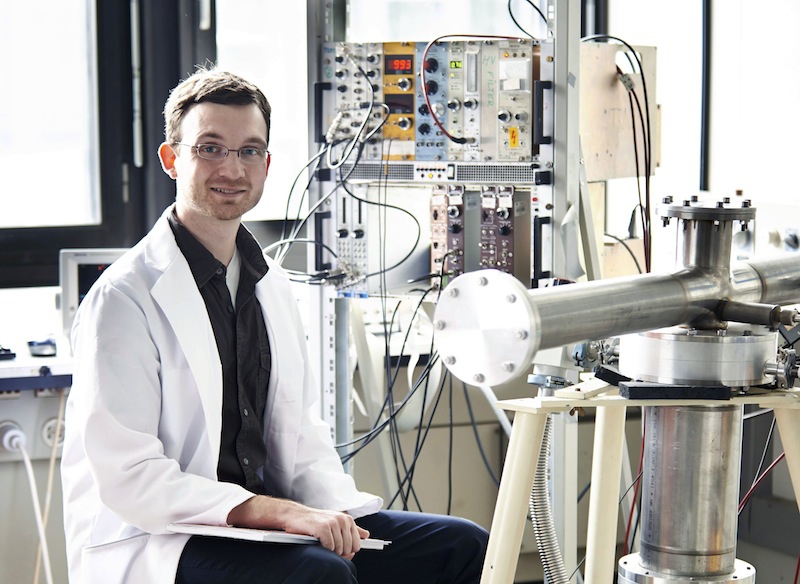 April 24, 2013 – When monitoring nuclear reactors, the International Atomic Energy Agency (IAEA) has to rely on input given by operators, explain physicists at Technische Universitat Munchen (TUM), adding that, in the future, antineutrino detectors may provide an additional option for monitoring. However, the cumulative antineutrino spectrum of uranium 238 fission products was missing… until now.

In addition to neutrons, the fission reaction of nuclear fuels like plutonium or uranium releases antineutrinos. These are also electrically neutral, but can pass matter very easily, which is why they can be discerned only in huge detectors. The physicists explain that recently, however, detectors on the scale of only one cubic metre have been developed, and they can measure antineutrinos from a reactor core.

Prototypes of these detectors already exist, collecting data at distances of around 10 metres from a reactor core, adds TUM. Changes in the composition of nuclear fuels in the reactor (i.e. when weapons-grade U-239 is removed) can be determined by analyzing the energy and rate of antineutrinos. This would free the IAEA from having to rely on representations of reactor operators.

But Dr. Nils Haag from the Chair of Experimental Astroparticle Physics at TUM recently developed an experimental setup at the FRM II that allowed him to determine the missing spectrum of uranium 238. The neutrons induce nuclear fission in a film of U-238. The radioactive decay products then emit electrons and antineutrinos. The electrons were investigated using a scintillator—a block of plastics that converts the kinetic energy of the electrons into light. A photomultiplier then translates this into electrical signals.

The nuclear decay also generates gamma radiation that produces unwanted events in the scintillator, so Haag placed a second detector right in front of the scintillator: a so-called multi-wire proportional chamber. Since only charged particles like electrons trigger a signal in the gas detector, the researcher was able to determine and subtract the proportion of gamma radiation. Haag then inferred the antineutrino spectrum using this background-free measurement data.