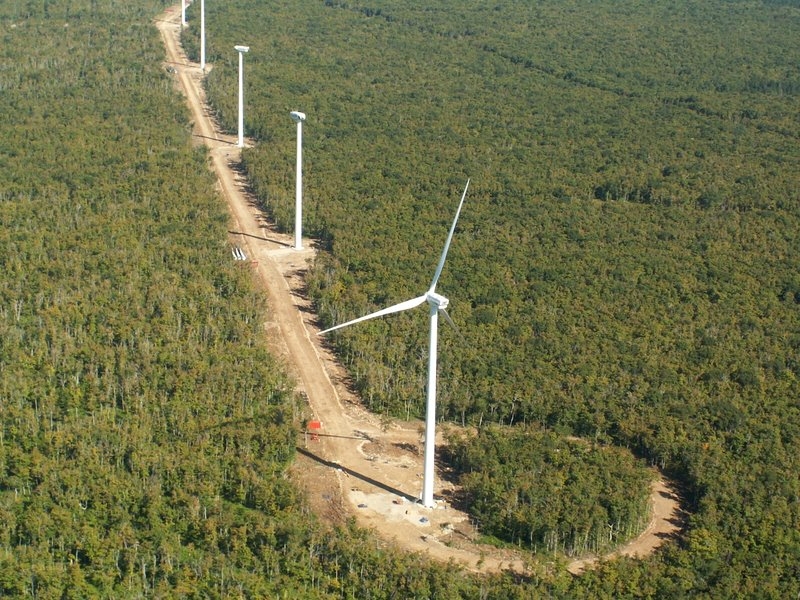 June 20, 2017 – To supply additional generation and make up for “lower-than-anticipated energy production at the existing wind farm”, NB Power and TransAlta have agreed to add 17.25MW of wind-generating capacity at the existing Kent Hills site.

The existing wind farm accounts for 150MW of capacity and consists of two separate projects (hence, Kent Hills 3 for the new initiative). Subject to regulatory approvals and the completion of a successful engagement process with First Nations and other stakeholders, it is expected to begin operation late 2018.