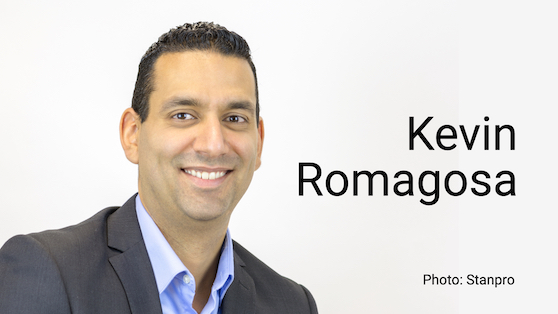 September 16, 2021 – Stanpro’s Kevin Romagosa has been named specification director for Quebec. He began in his new role September 7.

Kevin joined Stanpro in July 2016 as an inside sales coordinator, says the company. He then worked his way to the spec team as a specification representative.

Through to the end of 2021, Kevin will work with current spec director, Germain Gauthier, who is retiring.