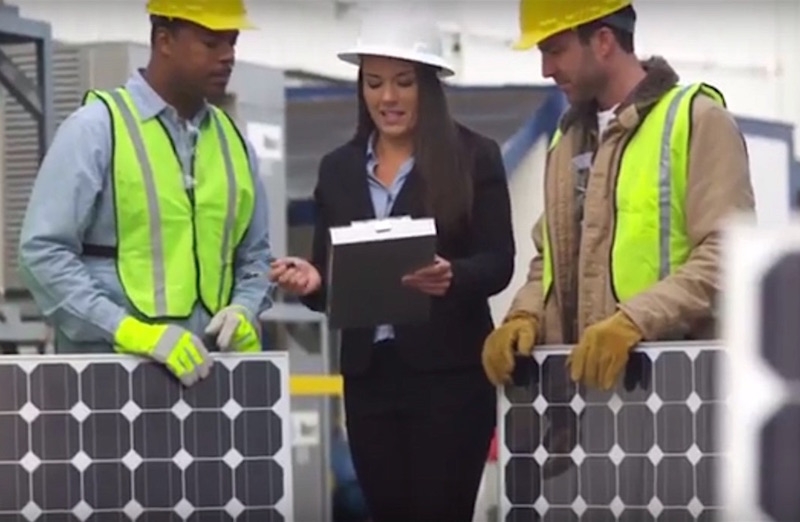 November 21, 2016 – Today, the federal government said it is accelerating Canada’s transition from “traditional” coal-fired electricity units to clean energy by 2030, and will use the Canada Infrastructure Bank to finance projects such as commercially viable clean energy and modern electricity systems between provinces and territories.

“Connecting provinces with a clean and modern electricity system is a nation-building effort that positions us to compete for significant global investments in our power sector and puts more Canadians to work,” said Dominic Barton, chair of the feds’ Advisory Council on Economic Growth.

By “traditional”, the feds mean coal-fired generation that does not use carbon capture and storage technology.

The Government of Canada says it is committed to “working closely with provinces and territories to attract the investments necessary to build a modern, integrated, clean power system that results in local solutions for ratepayers, workers and the environment”.

“We will also work with provinces and territories to set performance standards for natural gas-fired electricity,” say the feds, adding the government will “work with provinces and labour organizations to ensure workers affected by the accelerated phase-out of traditional coal power are involved in a successful transition to the low-carbon economy of the future”.

Some additional information
This fall, the Government of Canada announced an additional $21.9 billion over 11 years for green infrastructure and the Canada Infrastructure Bank. Together, this investment could support the attraction of the capital investments necessary to transition Canada’s electricity system toward 90% non-emitting by 2030, say the feds.

Canada’s commitment to invest in green infrastructure could also support remote Indigenous communities that rely on diesel generation, to increase the use of clean, non-emitting energy, says the government. More details on funding are forthcoming.

Provincial equivalency arrangements may also be established to support the transition from coal towards cleaner non-emitting sources of electricity, added the feds.