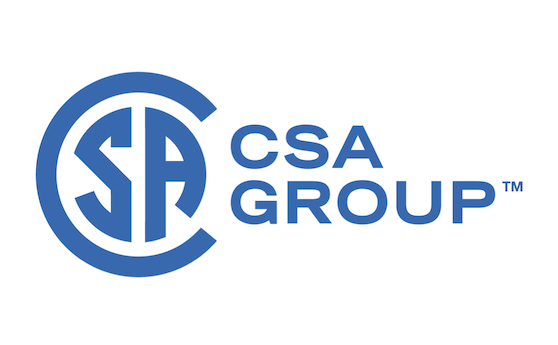 August 11, 2020 – Congratulations to all of this year’s CSA Group Award of Merit recipients, recognized for their “outstanding contributions to the world of standards”, but especially those involved in Electrical standards: Constantin Pitis, Doug Drysdale and Jacques Côté.

According to CSA Group…

Dr. Constantin Pitis, P.Eng., CEM, Pr. Eng., MIEEE, of Elen-Mech Consulting Ltd. has been a “highly engaged member since joining CSA Group in 2008” and has been “a valued contributor on the Technical Committee for Industrial Equipment”. Pitis has been active on over 20 Technical Subcommittees, responsible for the technical content of standards on subjects such as variable frequency drives, small motors and industrial battery chargers. In addition to his committee work, Pitis was lead researcher on the CSA research paper on energy management of building power distribution systems.

Doug Drysdale of Nexans Canada Inc. has been “an outstanding contributor and leader on numerous CSA Group wire and cable committees for almost 20 years, including skillfully guiding the harmonization of many CSA standards across North America”. Drysdale currently works in design/application engineering for Nexans Canada Inc., but he started his Nexans career with Canada Wire at the Orangeville, Ont., facility in 1977. He represents the company on several standards development organizations.

Jacques Côté, ingénieur, M.Sc.A., of Hydro-Quebec has been “heavily involved on CSA Electrical Code Part I and Part III committees for nearly two decades, including serving as chair on many Technical Subcommittees over his tenure. As the current Canadian Electricity Association (CEA) rep on the CE Code Part I Technical Committee, Côté has led the response to numerous proposals that affect the interaction between Canadian electric utilities and their customers’ electrical installations. Côté recently moved from Hydro-Québec’s Distribution division to the Electrification des transports division.