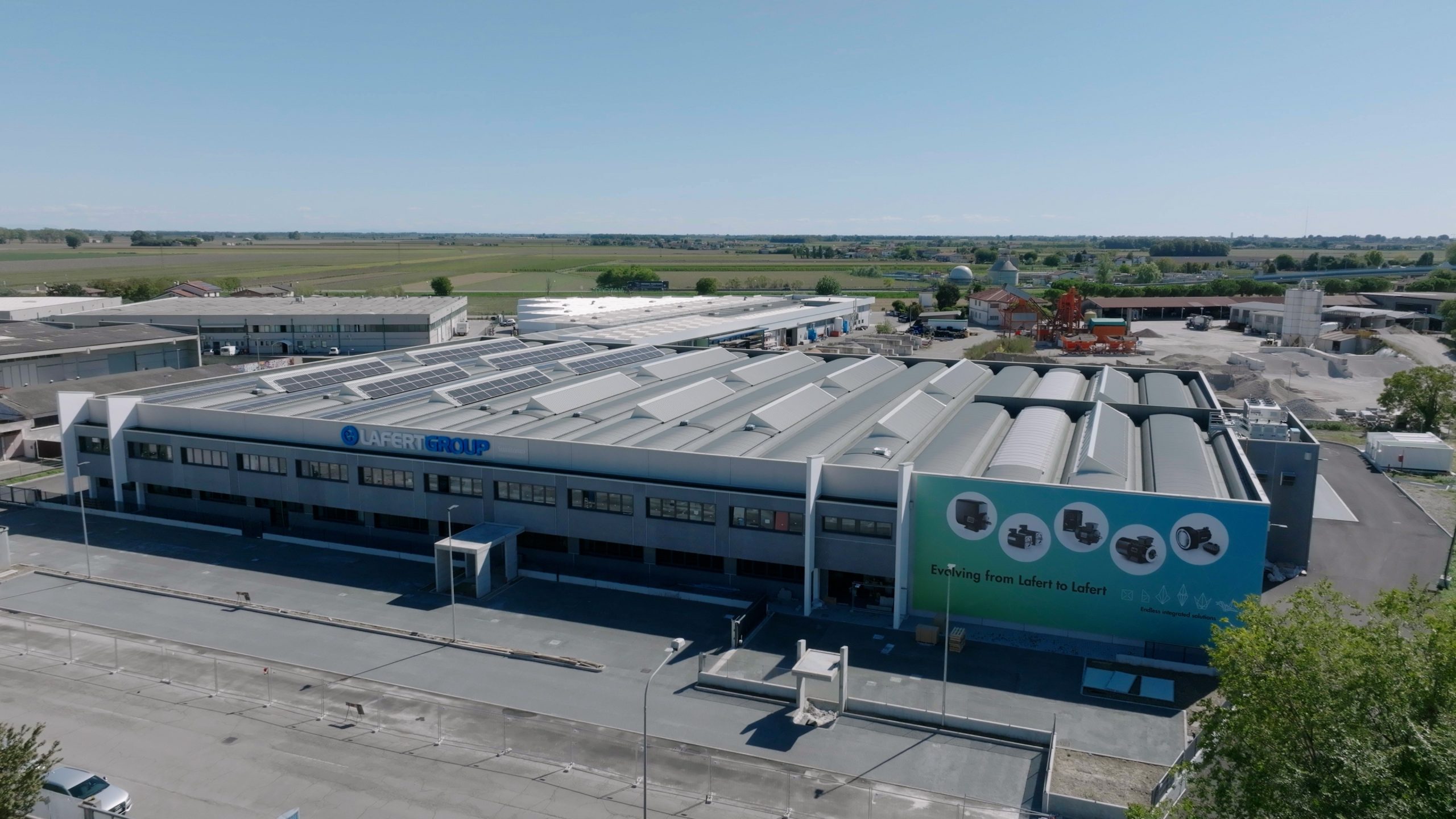 The new production plant is officially in operation after its formal unveiling at Lafert’s 60th anniversary celebrations in San Donà di Piave, Italy, close to the historic headquarters.

The 130,000 sq.ft. plant was developed to increase production capacity and meet the growing demand for IE5 Super Premium Efficiency motors, while also providing new storage areas for raw materials and finished products. In this plant alone, Lafert is able to produce up to 1,400 pieces per day and can ship four-to-five international containers per week thanks to the internal customs area.

According to the press release, the plant delivers maximum comfort in the working conditions of the operators in terms of light, space, services, and other factors that affect the well-being of employees.

In 2022, a photovoltaic system was installed consisting of 762 high-efficiency monocrystalline silicon modules generating 345 kW of power. When fully operational, the photovoltaic system will be able to produce about 380,000 kWh of renewable energy annually, corresponding to the total energy needs of the plant. This reduces CO2 emissions by 154 tons per year and supports Laferts mission to work towards a better future for our planet.

The new plant consists of a shearing machine and four production areas: winding, turning, magnet mounting and assembly. The production area is already fully active while the establishment of the Sales, Marketing, Engineering and Business Development offices is expected by November 2022.