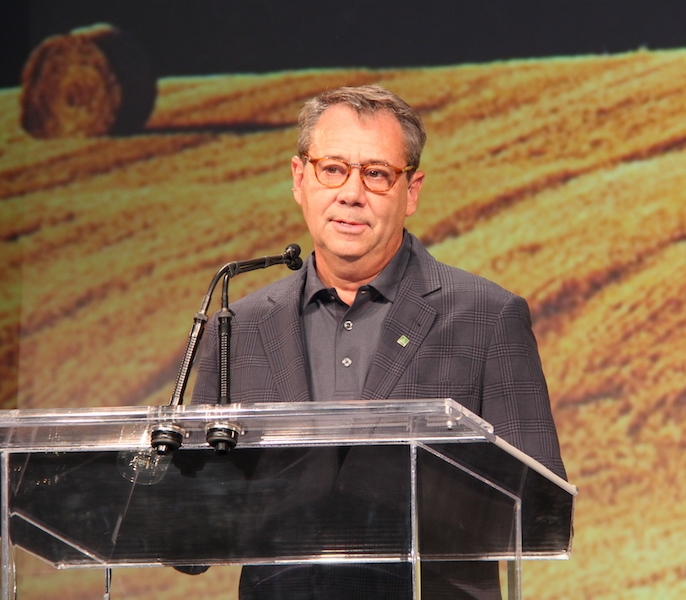 August 24, 2018 — AD has completed a planned transition of ownership from the company’s long-time chair and CEO, Bill Weisberg, to its distributor members.

Weisberg, who took over the company from his father David in 1991, has expanded AD into seven wholesale industries, entered Canada and Mexico, and increased member services to include e-commerce, HR and procurement.

In an interview with Electrical Business, Weisberg explained that the main goal of the transition is ensuring AD will be on “sound footing for the long haul.”

But the company also wants to “lead by example for our members,” when it comes to succession planning, he said.

“Succession planning is important for every business. I think a lot of folks who run independent companies, like myself, spend so much of their careers growing the business that they don’t always take the time to focus on what they’re going to do to transition the business into the future,” he elaborated.

AD’s transition has been in the works for the last four or five years, but the real “heavy lifting” has been ongoing since fall 2017, he shared.

“That’s when I sat down with our board of directors and talked to them about what we were going to try to accomplish. I wanted to see if they felt similarly and they were highly enthusiastic.”

The board subsequently formed a special committee, consisting of half its members, to plan the transition.

“Most important to me and them was that we were able to do it while we weren’t facing a deadline or emergency,” Weisberg explained. “Had something unexpected happened to me, as can happen to any business owner, you’re left with your direct reports or your family or your estate trying to scramble and figure out what the heck to do. And that’s certainly not an ideal time to be doing business planning.”

Weisberg will continue on as CEO for the immediate future.

“I love what I do, I have a passion for it, I feel like I have more to give and more to accomplish,” he explained.

A stronger voice for Canadians

But how does the transition impact AD members, and, in particular, its Canadian members?

“There is no question in my mind that in choosing this path, Bill has ensured AD stays true to its independent spirit while allowing for the board to operate under his stewardship for many years to come,” Tim Horsman, president and CEO of E.B. Horsman, and a director of the AD board, wrote in an email to EBMag. “As a result, AD members and our supplier community aren’t left to consider uncertainty around the complex issues associated with succession at some undefined future date.”

Members in Canada, Mexico and the U.S. will have equal rights in the new structure, Horsman explained.

Additionally, “from a Canadian perspective, our voice does get stronger because we have established specific Canadian board governance and we have Canadian voices on the AD corporate board,” he said. “There is no question in my mind that Bill chose a path that truly put AD member interests ahead of his own and we are very fortunate to have long-term ownership succession questions materially behind us.”

With the transition complete, the board of directors, elected by AD’s owner members, is now the governing body and has fiduciary responsibilities to those owners.

The initial directors of the board are:

According to Weisberg, the new ownership structure will allow the company to continue expanding its value proposition, services and programs, and build-out its distributor network.