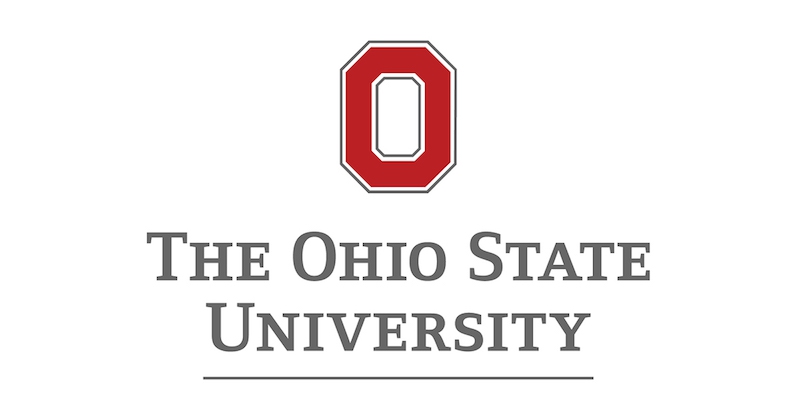 A project at The Ohio State University is testing whether high-tech objects that look a bit like artificial trees can generate renewable power when they are shaken by the wind—or by the sway of a tall building, traffic on a bridge, or even seismic activity.

Researchers report that they’ve uncovered something new about the vibrations that pass through tree-shaped objects when they are shaken. Specifically, they’ve demonstrated that tree-like structures made with electromechanical materials can convert random forces—such as winds or footfalls on a bridge—into strong structural vibrations that are ideal for generating electricity.

The idea may conjure images of fields full of mechanical trees swaying in the breeze, but the technology may prove most valuable when applied on a small scale, in situations where other renewable energy sources are not an option, said project leader Ryan Harne.

The ‘trees’ themselves would be very simple structures: think of a trunk with a few branches—no leaves required.

Early applications would include powering the sensors that monitor the structural integrity and health of civil infrastructure, such as buildings and bridges. Harne envisions tiny trees feeding voltages to a sensor on the underside of a bridge, or on a girder deep inside a high-rise building.

The project takes advantage of the plentiful vibrational energy that surrounds us every day, he said. Some sources are wind-induced structural motions, seismic activity and human activity.

“Buildings sway ever so slightly in the wind, bridges oscillate when we drive on them and car suspensions absorb bumps in the road,” he said. “In fact, there’s a massive amount of kinetic energy associated with those motions that is otherwise lost.”

Sensors monitor the soundness of a structure by detecting the vibrations that pass through it, he explained. The initial aim of the project is to turn those vibrations into electricity, so that structural monitoring systems could actually be powered by the same vibrations they are monitoring.

Today, the only way to power most structural sensors is to use batteries or plug the sensors directly into powerlines, but if sensors could capture vibrational energy, they could acquire and wirelessly transmit their data is a truly self-sufficient way.

At first, the idea of using tree-like devices to capture wind or vibration energies may seem straightforward, because real trees dissipate energy when they sway. And other research groups have tested the effectiveness of similar tree structures using idealized—that is, not random—vibrations.

But until now, researchers haven’t made a concerted effort to capture realistic ambient vibrations with a tree-shaped electromechanical device—mainly because it was assumed that random forces of nature wouldn’t be very suitable for generating the consistent oscillations that yield useful electrical energies.

First, through mathematical modelling, Harne determined that it is possible for tree-like structures to maintain vibrations at a consistent frequency despite large, random inputs, so that the energy can be effectively captured and stored via power circuitry. The phenomenon is called internal resonance, and it’s how certain mechanical systems dissipate internal energies.

In particular, he determined that he could exploit internal resonance to coax an electromechanical tree to vibrate with large amplitudes at a consistent low frequency, even when the tree was experiencing only high frequency forces. It even worked when these forces were significantly overwhelmed by extra random noise, as natural ambient vibrations would be in many environments.

Harne and his colleagues tested the mathematical model in an experiment where they built a tree-like device out of two small steel beams—one a tree ‘trunk’ and the other a ‘branch’—connected by a strip of an electromechanical material (PVDF) to convert the structural oscillations into electrical energy.

They installed the model tree on a device that shook it back and forth at high frequencies. At first, to the eye, the tree didn’t seem to move because the device oscillated with only small amplitudes at a high frequency. Regardless, the PVDF produced a small voltage from the motion: about 0.8 volts.

Then they added noise to the system, as if the tree were being randomly nudged slightly more one way or the other. That’s when the tree began displaying what Harne called “saturation phenomena”; it reached a tipping point where the high frequency energy was suddenly channelled into a low frequency oscillation. At this point, the tree swayed noticeably back and forth, with the trunk and branch vibrating in sync. This low frequency motion produced more than double the voltage—around 2 volts.

Those are low voltages, but the experiment was a proof-of-concept; random energies can produce vibrations that are useful for generating electricity.

— With files from Pam Frost Gorder, assistant director of research and innovation communications at The Ohio State University.