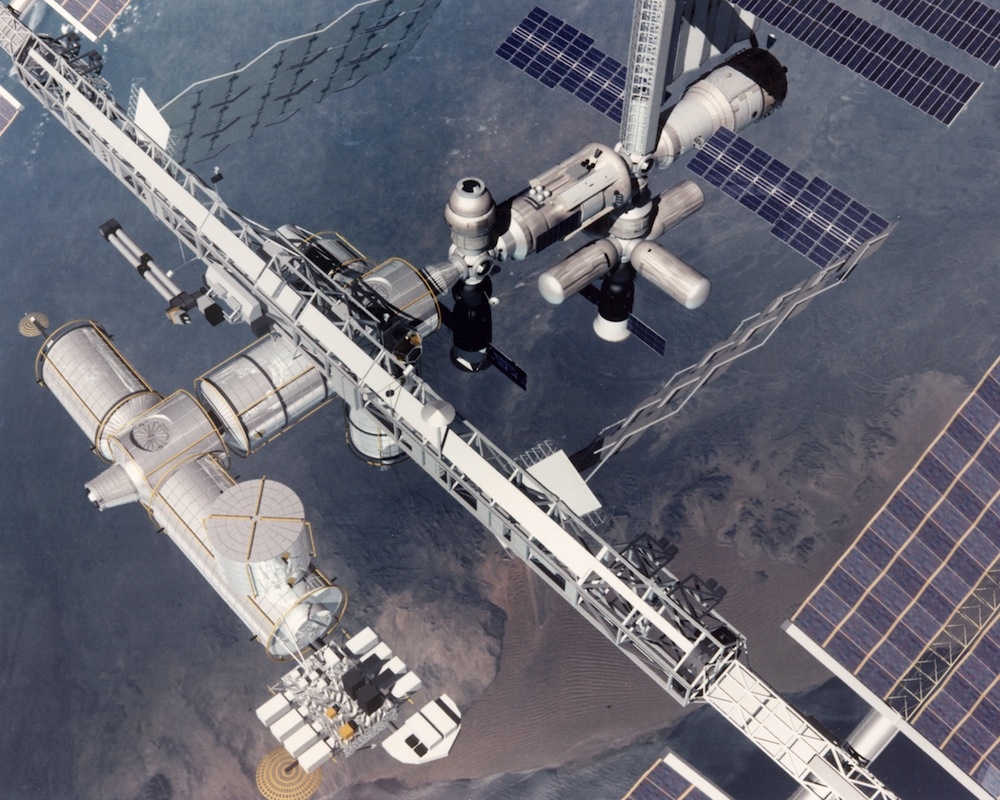 (Updated August 1, 2013) After running this story, EBMag had the opportunity at Lightfair 2013 to have Jeremy Cage, Lighting Science’s CEO, discuss the company’s involvement with astronauts, NASA and circadian rhythms. CHECK OUT the video below.

February 27, 2013 – Lighting Science Group Corp. says it has been contracted by The Bionetics Corp. (a player in [outer] space technology), to assist in the development of an LED lighting solution for the International Space Station (ISS).

“This is a once-in-a-lifetime opportunity to push LED technology forward,” said Rob Soler, director of electrical research at Lighting Science. “And, in doing so, we are able to utilize these advances created for space exploration and turn them into earth-bound LED lighting applications.”

The Boeing Company—the primary contractor to NASA for the ISS—initiated the project with Bionetics to develop a lighting system that will assist flight crews with circadian alignment while in residence on the station.

Lighting Science’s research and innovation team is assisting in the development of a lighting system that will be used by astronauts to adjust their circadian rhythms and sync them to a 24-hour a day cycle. The team is working within NASA’s project specs, which require the lighting system to be of certain colour temperatures (CCT) and appearances (CRI) at different intervals during the day.