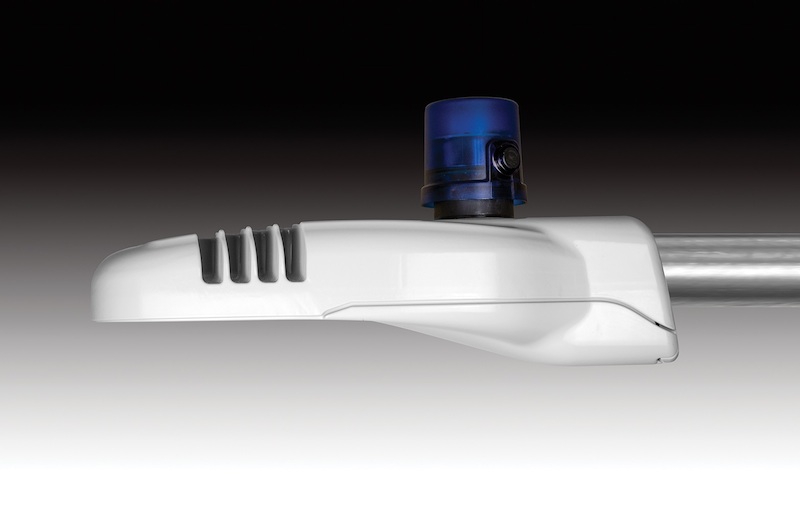 The NXT-C, weighing less than 12 lb according to the company, was designed using the same principles as the NXT-S and NXT-M luminaires. This means it boasts 4000K and 5000K standard LEDs  and is compatible with Latitude IQ, Lumen IQ and LRL Smart Street Lighting (smart-grid enabled) control systems.

It also features a modular design for “tool-less upgrade or replacement of light engine & power supply,” said LRL and is available with optional post-top mount bracket

The NXT series has received the 2013 Next Generation Luminaires “Best in Class—Local Residential Roadway”, and was included in the 2013 and 2014 Illuminating Engineering Society Progress Reports.