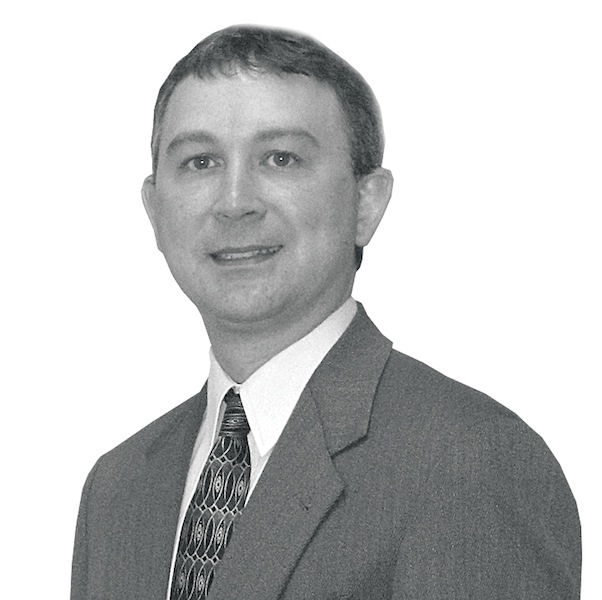 “Jeff was one of LRL’s first employees and has been critical to the growth of the company in general, and the Canadian market in particular,” said Lavoie. “His relationships with clients and our rep network alike ensure his success in this new role.”

Jeff began his career with LRL in 2007 as a sales engineer; later, he expanded his role to include outside sales activities within the Canadian market. Jeff is a certified electronics technologist and resides in Amherst, N.S.