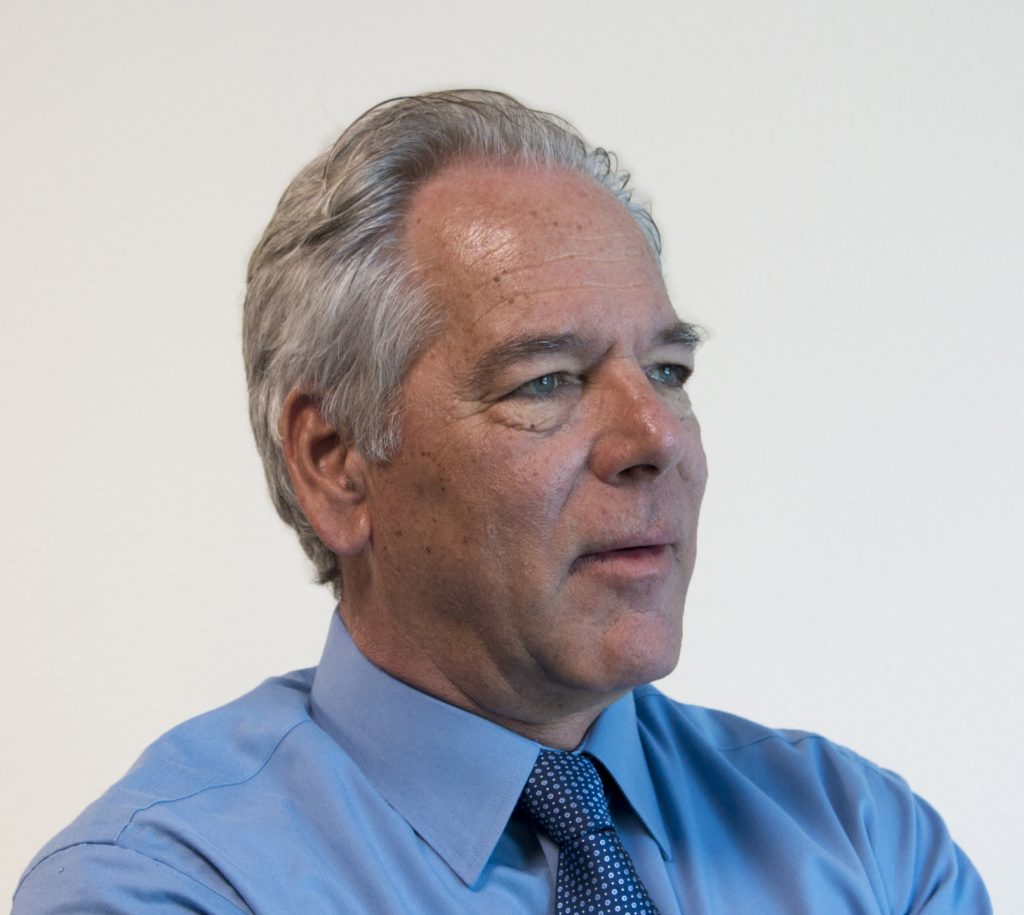 Platinum Tools has announced that its founder, Lee Sachs, is taking the first major step towards his retirement by stepping down from his role as president. He will now be focusing on special projects with the company.

“Platinum Tools has been a part of me every day for more than 20 years,” said Sachs. “With last year’s acquisition of the company by NSi Industries, it is time for me to begin handing off the day-to-day operations to the team that will take Platinum Tools into the future. While I’m looking forward to some more free time, it would be hard to just leave something that you have known and loved for so long, so I’m excited to move into a consulting role.” 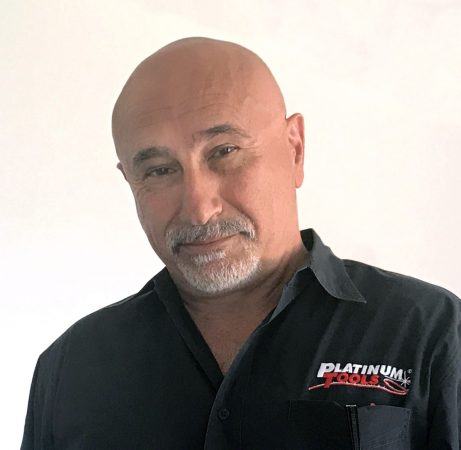 David Johny, a founding partner at the company and its director of operations, will move into the role of general manager. G.R. Schrotenboer, CEO of NSi Industries LLC, notes “David was the obvious choice to step into the new general manager role”.

“As a partner here, I’ve always known I needed to be ready and able to step in and run the company. Now that it has happened, I find it is both humbling and exciting. I’m thrilled that my friend Lee will get to spend more time enjoying his success, and I’m grateful that our new owners are committed to maintaining Platinum Tools’ business model,” said Johny.