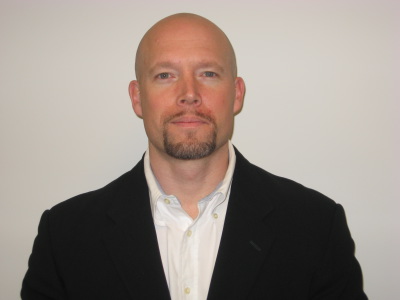 Jim Taggart, president of Legrand Canada Inc., recently announced several organizational changes. Tom Macerollo has been appointed vice-president, marketing, where he will lead the development and implementation of integrated Canadian marketing plans and initiatives for all Legrand North America brands, including Pass & Seymour, Wiremold, On-Q, Ortronics, The Watt Stopper and Cablofil. Macerollo has been with Legrand Canada for over 14 years, most recently serving as director of operations. 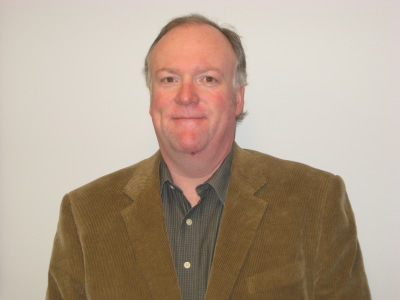 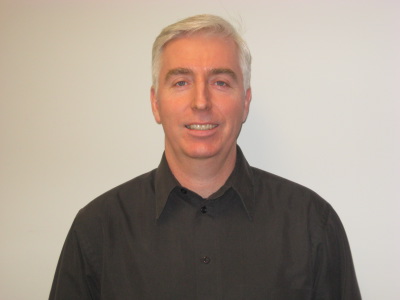 Mike
Emerson, meantime, has been appointed Atlantic regional sales manager
where, in addition to his current responsibilities within the Ontario
distribution team, he has overall sales responsibility for Atlantic
Canada for the Pass & Seymour, Wiremold and On-Q brands. Emerson
returned to Legrand Canada in 2007, bringing his total length of
service to over 16 years. 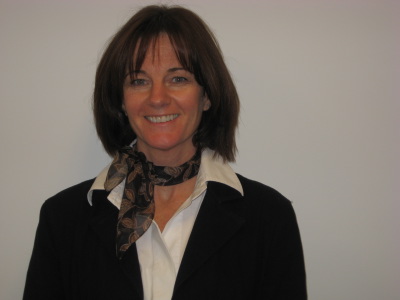