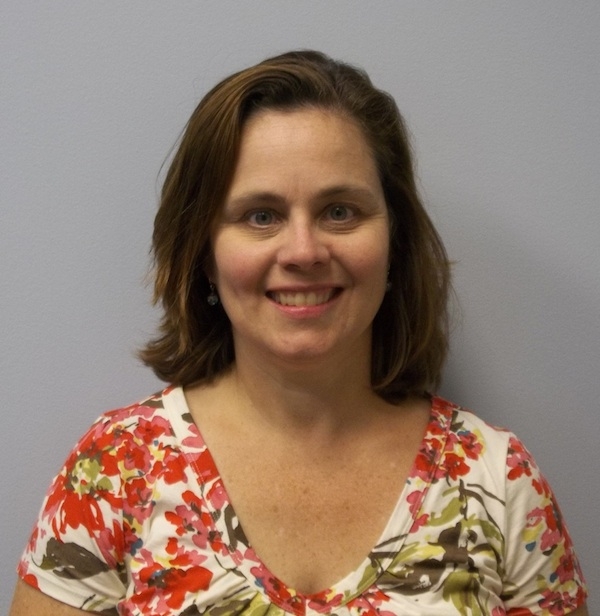 September 17, 2012 – Judy Travers (first photo) has been promoted to the position of VP of Human Resources for Legrand Data Communications and Legrand Canada.

“We are excited to have Judy on board and look forward to working closely with her,” said Legrand Canada.

Meanwhile, Tracy Broad (second photo) is the newest addition to the Canada Marketing Team as marketing and communications specialist.

“Tracy brings with her a results-oriented approach and experience in advertising, creative, copywriting, training, events and execution of marketing plans,” said Legrand Canada. “We look forward to having Tracy to contribute and enhance our marketing and communications activities.”