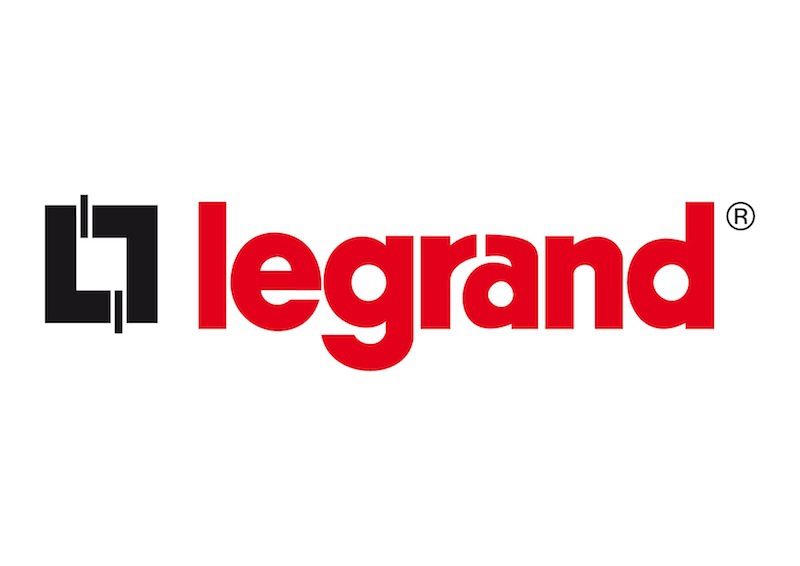 February 1, 2016 – At the 2016 BICSI Winter Conference in Orlando, Fla., Legrand announced the start of their 50 years of “Data Communications Excellence” celebration. Congratulations!

The datacom division of Legrand was founded as Ortronics in 1966 in Norwich, Conn., and has since grown to through acquisitions to include Wiremold, Cablofil, Electrorack, Quiktron, C2G and RapidRun.

Festivities are planned throughout the year across all Legrand locations to commemorate the anniversary, says the company, including a celebratory event in June that will include past customers and distributors, as well as retired employees.

The BICSI conference runs until February 4, so stop by Booth #407 for a commemorative pin as well as “other great items” promoting the milestone.