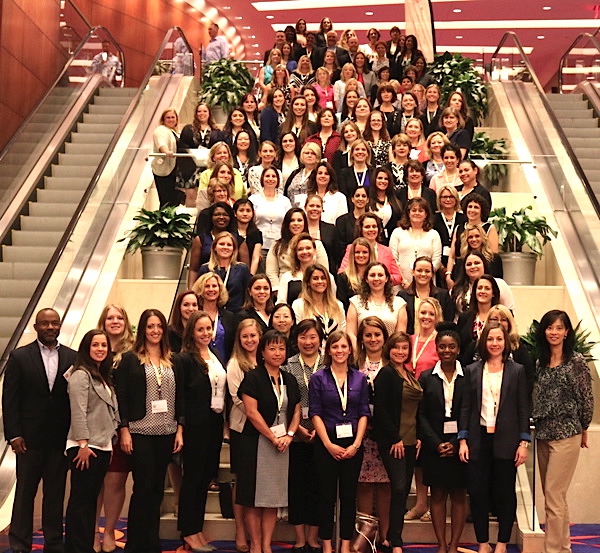 October 27, 2015 – Legrand has ushered in a new forum, titled elle@Legrand NA, to empower women within the organization to succeed professionally and personally. In its debut conference earlier this year, elle@Legrand NA brought together over 100 women in West Hartford, Conn., to “network, identify opportunities for advancement for all women at Legrand, and evolve the company’s culture, growth and strategy,” according to the company.

“The Legrand organization is steadfast in its commitment to the success of its people,” noted Sneh Virdi, elle@Legrand NA president and vice-president of finance for the Electrical Wiring Systems Division of Legrand. “We sought to design a forum to empower the women of Legrand to realize their full potential as individuals and as contributors to the future success of our company, our customers, and our communities. Our elle@Legrand NA executive committee is delighted by the enthusiasm of the amazing women who took part in this event and their determination to support this company-wide movement.”

In addition to the day’s event, attendees had an opportunity to learn about Plan International’s Because I Am a Girl initiative, which focuses on work in developing countries to protect vulnerable girls living in poverty from injustices and help them realize their full potential. Money raised from the elle@Legrand NA event allowed Legrand to donate $12,000 to the Plan International campaign.