“Through all stages of development and implementation feedback was encouraged, and it indicated that the majority of contractors felt that RBO would either be positive or neutral.” 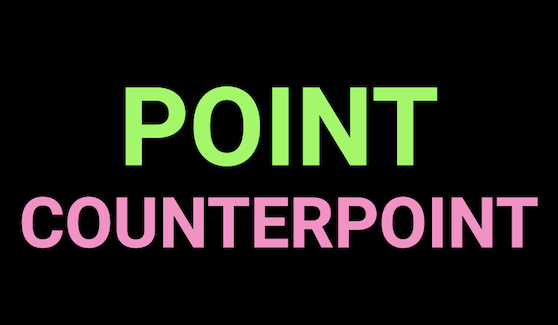 In response to GTECA’s assertions, ESA’s VP of Operations, Earl Davison, sent us the following letter (presented in its entirety):

I read your July 8 interview with Bob O’Donnell from Greater Toronto Electrical Contractors Association in Electrical Business e-magazine. While we appreciate that the elimination of Authorized Contractor Program (ACP) was disappointing for some contractors, the opinion expressed in the article, according to our extensive research and multi-year feedback, is not held by the vast majority of Licensed Electrical Contractors (LEC) in Ontario, including those in the GTA.

ESA’s objective as a regulator is to provide a fair process for all LECs in Ontario, reduce regulatory burden and combat the underground economy. After wide consultations with various stakeholders, it was determined that the ACP program resulted in an unfair advantage for those participating over those who did not, and the move to risk-based oversight (RBO) and elimination of the ACP program was determined to be a fairer process that would create an equal process for all contractors. It affords all LECs many of the same opportunities provided within the ACP program, offers a more equitable fee structure and reduces regulatory burden.

Risk-based oversight is the broadly accepted best practice for regulatory oversight as it focuses the most resources on the highest-risk work. RBO has been widely communicated to all LECs for over three years using a variety of tools including: personal emails, in-person training and seminars, town halls, online webinars, presentations at associations, advisory councils, newsletters and articles. Through all stages of development and implementation feedback was encouraged, and it indicated that the majority of contractors felt that RBO would either be positive or neutral.

Regarding fees, ESA has frozen them at 2018 levels. The electrical inspection fees for new homes in Ontario are significantly lower than other jurisdictions—and are now the same for all contractors. The fees for home renovations—an activity three times the volume of new home inspections—have decreased through RBO, benefitting far more home owners.

We believe that RBO will reduce regulatory burden and will provide a fairer, more equitable regulatory environment for all contractors in Ontario and is the most effective use of ESA resources. Should you wish to discuss RBO and ESA’s implementation process, we would be more than happy to speak with you at your convenience.

Not so fast, says Greater Toronto ECA: Risk-based Oversight will cost you (July 8)