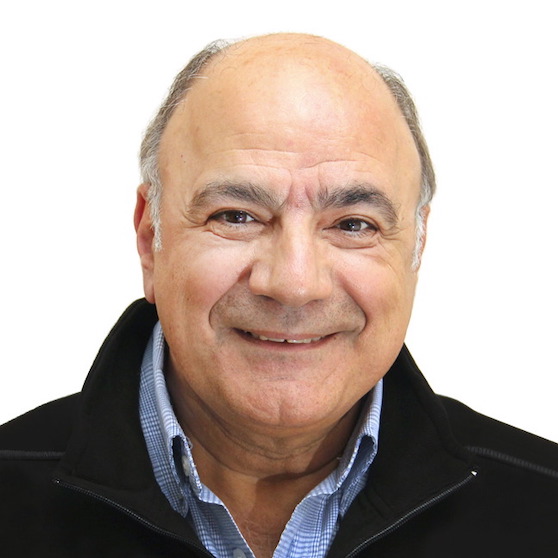 Gabriel Massabni, Leviton Canada’s vice president distribution, has announced he is retiring after over 42 years at the company, effective April 30.

“Gabriel, better known by all as Gaby, is not a person who can be replaced, but fortunately for us, the values, knowledge, and wisdom he has instilled in others at Leviton are his legacy,” said Jean Belhumeur, president and chief operating officer of Leviton Canada, in a statement. “His dedication, expertise, passion and creative thinking led into many successful projects.”

A key member of the senior management team, Gaby has “played a crucial role in profitably growing Leviton, as well as being a major driver in the development and execution of the core and future business strategies for the company”.

After receiving a degree in Electrical Engineering from McGill University, Gaby joined Leviton as a technical representative in 1977. He progressed quickly through the organization, becoming director of sales & marketing for the OEM division in 1981, then general manager for distribution and telecom in 1993. In 1999, Gaby was promoted to vice president sales & marketing for the distribution channel, his current role.

“Gaby has been a great leader not only at Leviton, but also being a mentor to many within the electrical industry. He has been a tremendous asset to Leviton during his 42 years, and we are thankful for everything he has done. His work ethic and dedication have helped fuel our growth. All of us at Leviton wish Gaby a very well-deserved, happy and healthy retirement,” added Belhumeur.