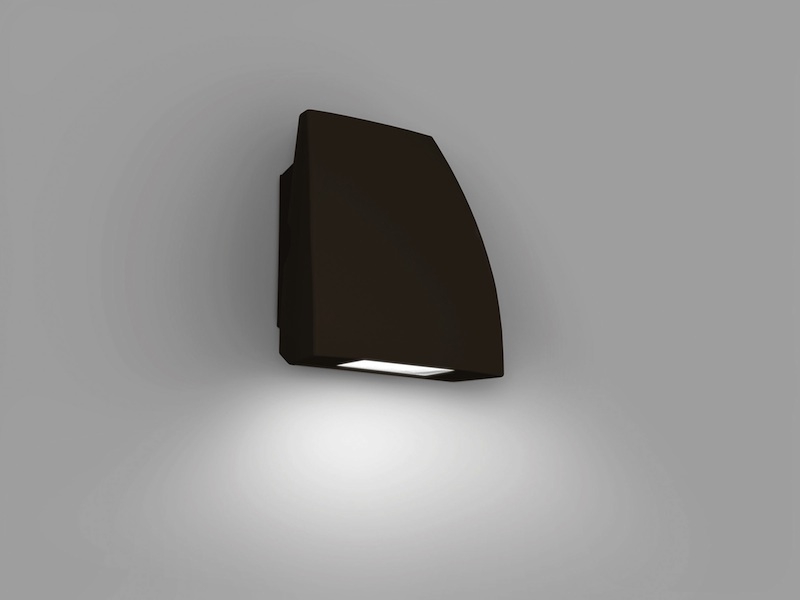 October 19, 2015 – Adding to its new Endurance collection, WAC Lighting has introduced Fin, an exterior LED luminaire. The Fin is offered in three wattages and two colour temperatures options, all in one size that is much smaller that its industry counterparts, according to WAC.

Energy Star and DLC rated, Fin has an IP66 wet location listing and a factory-sealed housing that encloses the light engine.