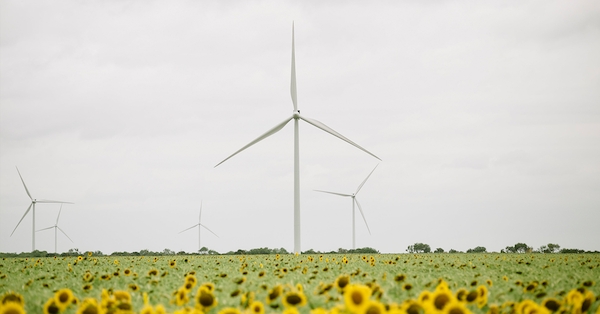 September 26, 2018 – Signify, formerly Philips Lighting, has achieved carbon neutrality for its operations in Canada and the U.S. The lighting manufacturer aims to become carbon-neutral on a global basis by 2020.

The company began operating on 100% renewable electricity in both countries in 2016. This year, it also compensated for its remaining carbon emissions.

Recently named an industry leader on the Dow Jones Sustainability Index, Signify has spent 10 years implementing energy efficiency improvements in its factories, using office space more carefully and increasing its use of renewable electricity sources. In addition to purchasing power from a wind farm in Texas, the company compensates for emissions from its industrial, office, warehouse, business travel and logistics operations.

Further, the company has committed to a World Green Building Council (WGBC) initiative to ensure all buildings it uses are carbon-neutral and a Climate Group EV100 initiative to operate a 100% electric and hybrid lease fleet, both by 2030.

“Two years ago, we launched our Brighter Lives, Better World sustainability program during Climate Week New York,” says Chris White, market group leader for Signify in the Americas. “We have made substantial progress in reaching our goals in that short time, such as choosing fast ocean shipping as an alternative to air freight.”

Signify became the new company name for Philips Lighting on May 16, 2018, and will be legally adopted in Canada and the U.S. in early 2019.