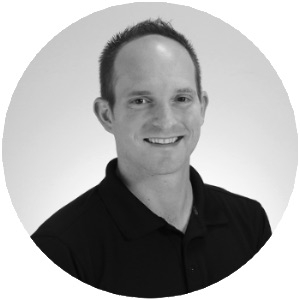 McMullen joined Liteline in 2016 as regional sales manager for Ontario. He previously worked at Macs II Agencies, and Liteline says he has leveraged his experience in the lighting industry to play a pivotal role in the company’s growth.

Meanwhile, Sadofsky comes to Liteline with 17 years of industry experience. A member of the IES Toronto Chapter, he most recently worked at Alico Industries, where he held positions such as project manager and key national accounts manager.