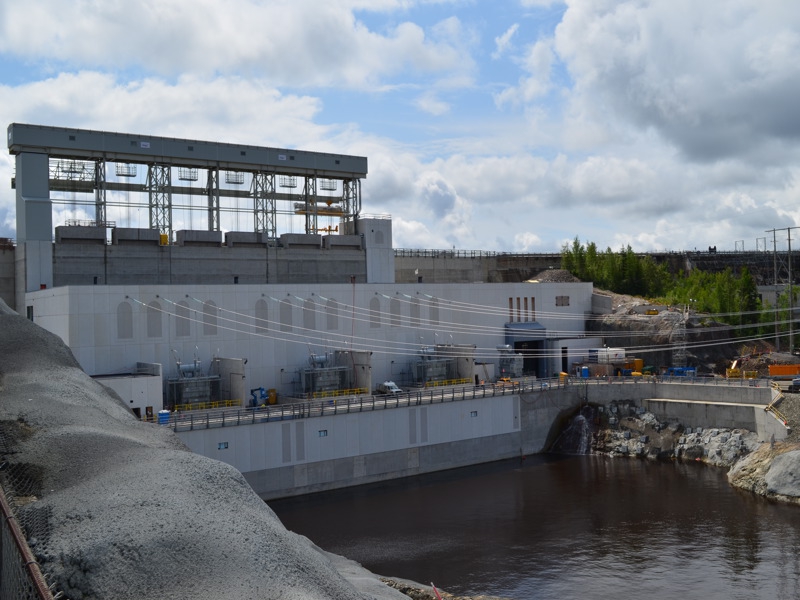 January 27, 2015 – What is being hailed as northern Ontario’s largest hydroelectric project in 50 years is now fully in service, said Ontario Power Generation (OPG).

Six new units on the Lower Mattagami River will add 438 MWs of greenhouse gas-free electricity – or enough capacity to meet nearly three times the peak demand of Thunder Bay, said OPG, who partnered with the Moose Cree First Nation for the project.

“I’ve visited the Lower Mattagami site and have a great appreciation of the size and scope of this project as well as the people who have brought the project in on time and on budget,” said Bob Chiarelli, Ontario energy minister. “The Lower Mattagami Project will deliver long-term results for our electricity system while providing clean, reliable and affordable electricity for Ontarians.”

The $2.6 billion project started four years ago and involved redeveloping four of OPG’s existing hydro stations on the Mattagami River.

As part of the of the Amisk-oo-Skow agreement, the Moose Cree First Nation will own a 25 per cent equity stake in the project. Moose Cree businesses have also been awarded over $300 million worth of sub- contracts since the project began, said OPG. Additionally, at peak construction, 1,800 people worked on the project including over 250 First Nation and Métis workers, according to OPG.

A typical hydro station remains in service for 100 years or more, the company noted.

PHOTO: Smoky Falls, with a capacity of 267 MW, is one of the generating stations making up the Lower Mattagami Hydroelectric Project. (Photo: Ontario Power Generation.)