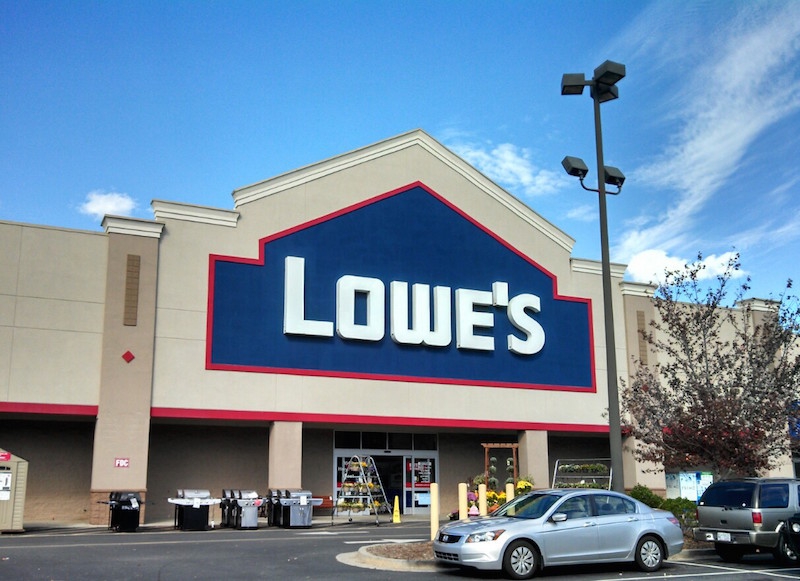 “As we grow our business in Canada, we continue to look for ways to add value for our customers and enhance their overall shopping experience,” said Sylvain Prud’homme, president of Lowe’s Canada.

Lowe’s opened its first Canadian stores in December 2007, and now operates in Ontario, Alberta, Saskatchewan and British Columbia. In July 2015, Lowe’s Canada announced it will expand its presence in the provinces in which it currently has stores by opening an additional 14 new locations. Canadian customers will be able to earn Air Miles reward miles at all Canadian Lowe’s retail locations, and for purchases online at lowes.ca.

Related
Lowe’s to acquire Rona in $3.2-billion transaction
Stamp of approval for Lowe’s pending Rona acquisition
Enhance your school’s tools with Lowe’s and Skills Canada
We can’t do it, you can help – Lowe’s cited by OSHA