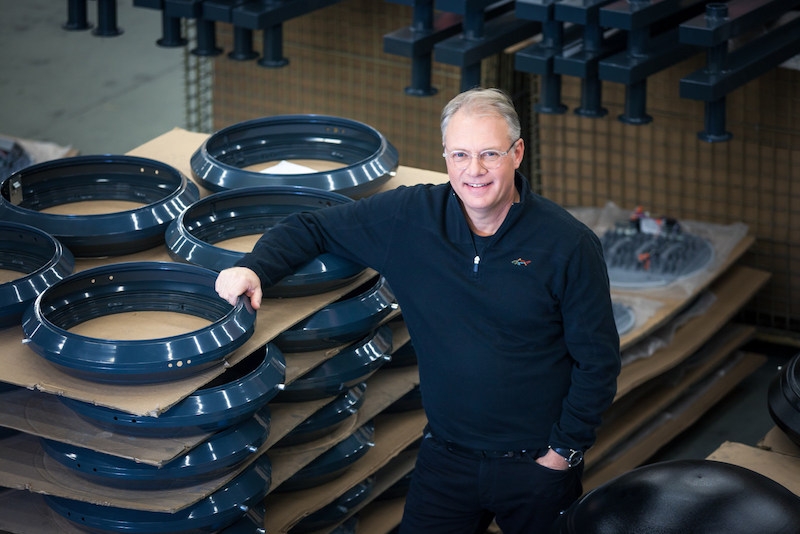 December 3, 2018 – Lumca, an outdoor lighting firm based in Quebec City, won the lion’s share of a tender for a $28-million project to replace Montreal’s decorative light fixtures with LEDs.

Having been awarded eight out of the nine lots for which its products were eligible, Lumca will produce and delver 60% of the 36,000 fixtures that need to be replaced, using its modular Concept and Ovaali luminaire brands and devoting an entire new production line to the project. Its contract is reportedly worth more than $15.5 million.

The conversion began in September and is expected to take three years to cover the entire metropolitan area.

“This is another exciting chapter in our partnership,” says Dennis Dion (pictured), co-president and head of sales and marketing for Lumca, which already has 30,000 luminaires installed in Montreal. “This contract is a confirmation of the city’s satisfaction with and trust in our brand.”