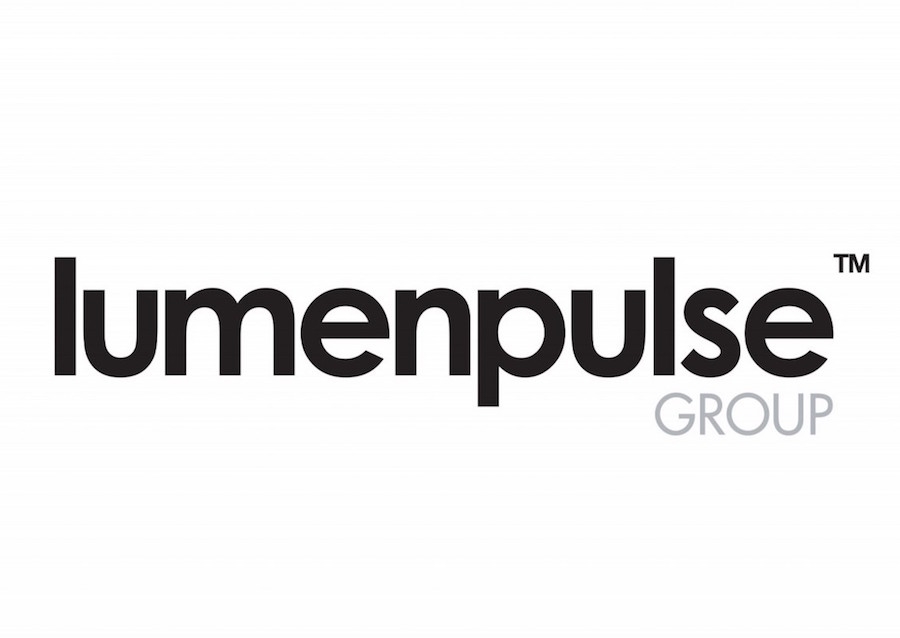 Berman most recently served as president of Fluxwerx Illumination Inc. (which he co-founded), and which became part of Lumenpulse in 2016. He was awarded the Ernst & Young Entrepreneur of the Year Award in 2016, and possesses over 30 years of experience in the lighting industry, having also served as president of Ledalite (2000-2011).