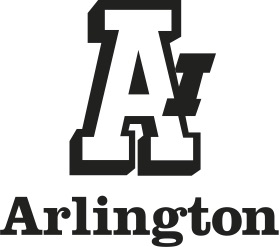 These awards “recognize outstanding achievement during the 2016 calendar year in selling Arlington’s products”, the company said.

Mac’s II Agencies is a representative agent for electrical manufacturers in the B.C. and Yukon region.

Arlington Industries, an independent electrical fittings manufacturer, was founded in 1949, and was acquired by its present owners in 1956.