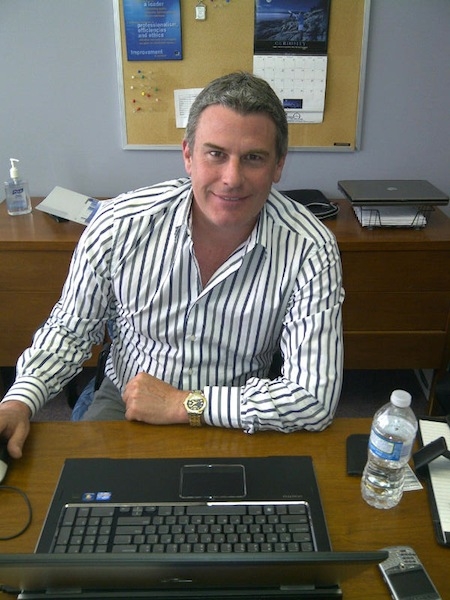 From 2008, he began serving as the national sales manager for Cooper Industries in its Energy Solutions and National Accounts division.

His role at Magic Lite will be to build national distribution business by working with the national sales force and on building new streams of revenue through targeted marketing programs, explained Magic Lite.

Harris is based in the Magic Lite offices in Oakville, Ont., and can be reached jeff@magiclite.com.