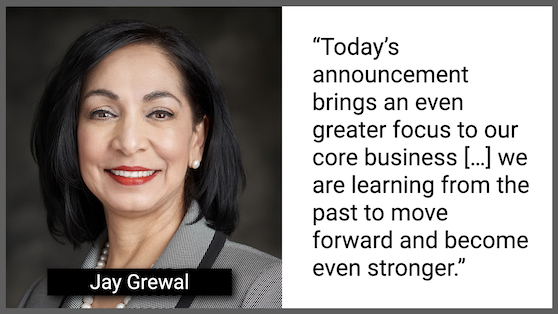 The review determined that MHI was operating in higher-risk international countries that exposed Manitoba customers to potential liabilities, including security risks for employees, and financial risks.

“This timing of this decision made sense following our examination of the business realities, including the highly competitive nature of the industry and risks that come from operating the consulting business in international and developing markets,” said Jay Grewal, Manitoba Hydro president & CEO.

The subsidiary was established outside the purview of the Public Utilities Board, as it has been operating in a global competitive environment, but this “contributed to insufficient accountability and transparency”.

However, the consulting business of MHI—operating under Manitoba Hydro International Utility Services (MHIUS)—will be wound down as current contracts expire (though existing contracts with MHIUS customers will be honoured).

All permanent MHI staff will be offered employment at Manitoba Hydro.

“Today’s announcement brings an even greater focus to our core business while retaining access to—and continuing to market—the world-class made-in-Manitoba technology offered by MHI,” Grewal said, adding, “[…] we are learning from the past to move forward and become even stronger.”