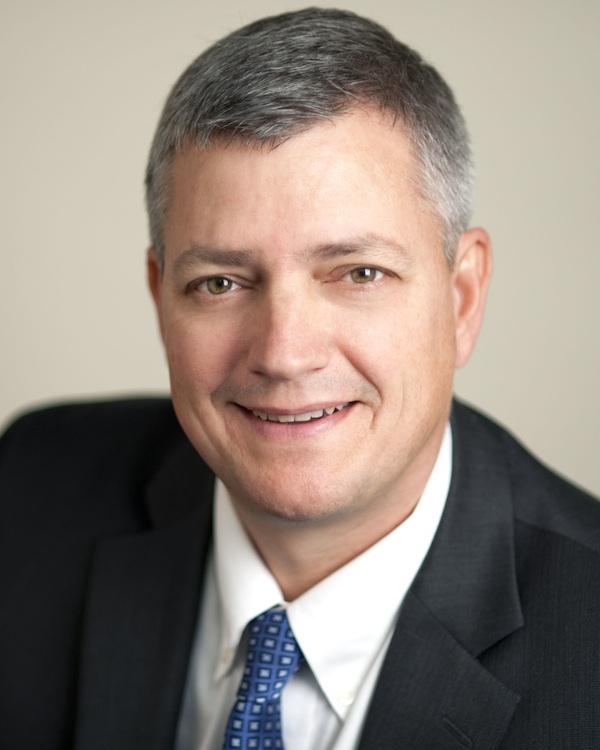 June 29, 2015 – Scott Thomson will be stepping down as president and CEO of Manitoba Hydro, effective September 22, 2015, announced the Manitoba Hydro Electric Board. Thomson is leaving to take on a senior executive position in the private sector and has agreed to stay on through the summer to assist in the transition, the board added.

Thomson joined Manitoba Hydro in February 2012. During his tenure, the corp. has secured all approvals and began construction of the Keeyask hydro-electric generation project on the Nelson River, the Bipole III transmission reliability project, and the Pointe du Bois spillway replacement, as well as the initiation of a refurbishment program of existing infrastructure.

“It has been an honour and a privilege to serve as CEO of Manitoba Hydro,” Thomson said. “I am tremendously proud of the accomplishments of our organization and the level of commitment exhibited by our employees everyday—from the men and women on the front line in the field, to the support staff, through the professional ranks and the management and leadership team. They are dedicated to providing an essential service to the residents and businesses of Manitoba, often in very challenging conditions and circumstances. While I will miss my work with Manitoba Hydro and the good friends I have made throughout the province, my new position will be located in Vancouver, which provides the opportunity to reunite with my family on a full-time basis.”