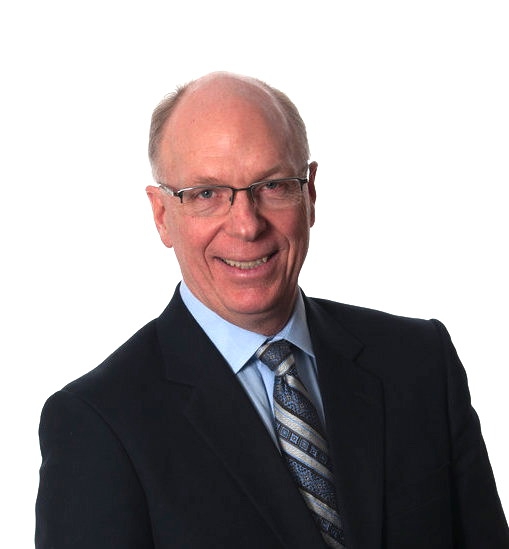 January 9, 2015 – The Canadian Electricity Association’s (CEA) board has announced the appointment of Sergio Marchi as president and CEO effective February 9, replacing Jim Burpee (photo), who informed the board last year of his intention to retire.

“As we continue to engage broadly across Canada and the U.S., reflecting the North American nature of the electricity grid, Sergio’s leadership will be invaluable in his role as ambassador for the Canadian electricity industry,” said Anthony Haines, chair of CEA’s board and the president and CEO of Toronto Hydro Corp.

Marchi is currently the principal of the Marchi Group, a global strategies consultancy based in Switzerland. “We’re in the midst of unprecedented capital investment to modernize Canada’s electricity system,” said Marchi. “I’m pleased to be part of the Canadian electricity industry and to serve our members during this important time in the sector’s long history.”

His private-sector experiences aside, Marchi served as a councillor in the City of Toronto, then as an MP for 15 years (where he served as a minister for the environment, citizenship and immigration, and international trade). After leaving the political arena, Marchi was appointed ambassador to the World Trade Organization and United Nations in Geneva.