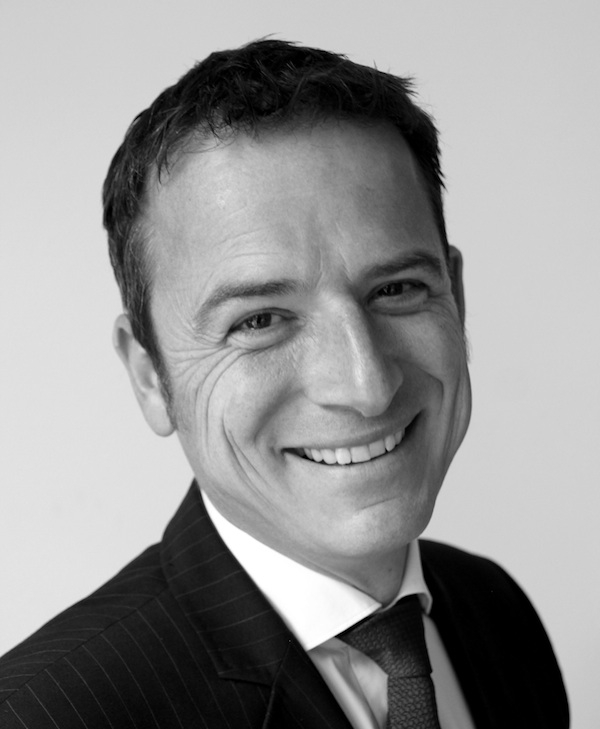 In addition to his role as EVP, Wittich has assumed the president and general manager functions for SMA’s U.S.-based subsidiary. His focus is on SMA’s growth in all market segments—residential, commercial, off-grid/hybrid and utility-scale PV—of the U.S. and Canada, SMA said. He is also tasked with increasing SMA’s presence in Latin America, particularly in Mexico, Chile and Brazil.

Prior to joining SMA, Wittich was the managing director of the Asia region for the Minimax Viking Group, a fire detection and suppression systems company based in Bad Oldesloe, Germany.