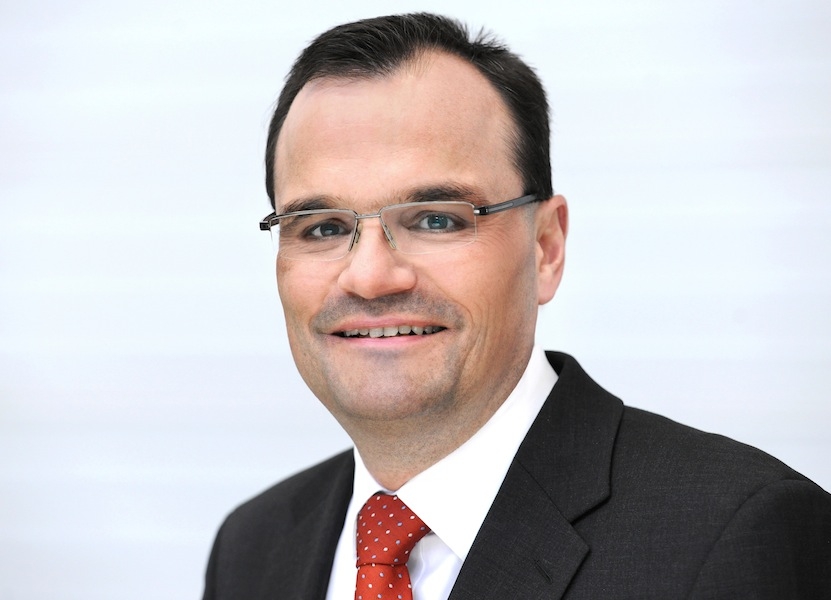 July 3, 2013 – Markus Tacke has been appointed CEO of Siemens Energy Sector’s Wind Power Division. The 48-year-old Tacke (in photo) will take the helm August 1, 2013. He succeeds Felix Ferlemann who, at 53, is leaving the company by mutual agreement to pursue new career challenges.

Before joining Siemens AG in 1998, Tacke had been active for the construction firm Wayss & Freytag AG at the unit for commissioning of large-scale machinery. At Siemens, he has been serving as CEO of the Industrial Power Business Unit at the Energy Sector’s Oil & Gas Division since October 2009. Before that, he had been responsible for the worldwide business of Siemens in industrial steam turbines.

“Felix Ferlemann provided essential stimuli, and we thank him for his commitment,” said Michael Süß, member of the managing board of Siemens AG and CEO of Siemens’ Energy Sector. Ferlemann had been active at Siemens Wind Power since October 2011.